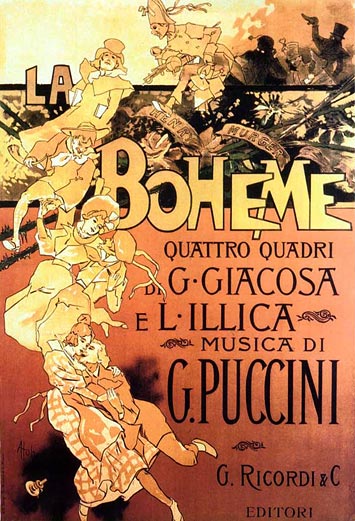 UPTON, NY — The Stony Brook Opera will perform at the U.S. Department of Energy's Brookhaven National Laboratory on Wednesday, November 19, 2014 at noon in Berkner Hall. Sponsored by Brookhaven Science Associates, the event is free and open to the public. All visitors to the Laboratory 16 and older must bring a photo I.D.

Ensemble numbers for more than one voice — such as duets, trios, quartets, and quintets — are the glory of opera. The program at Brookhaven is anchored with excerpts from Puccini's La Bohème (Act III), and Mozart's Die Zauberflöte (The Magic Flute). Rounding out the rest of the program are such show-stoppers as the Nadir-Zurga duet from Bizet's The Pearl Fishers, the duet for Cinderella and the Prince from Rossini's Cenerentola (Cinderella), and the "Habanera" from Carmen, as well as two duets from Kurt Weill's Broadway musical Street Scene. The selections will be performed with piano accompaniment and sung in the original languages, with projected titles in English. Performing these selections will be the talented young singers of Stony Brook Opera, under the musical direction of Timothy Long.