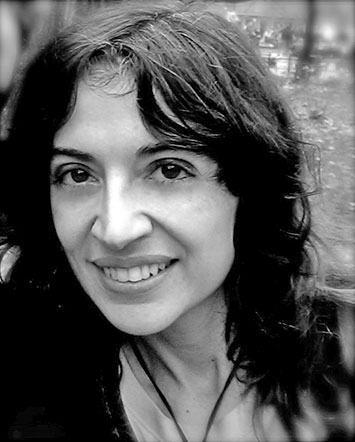 Rosalba Perna of Stony Brook University (SBU) will give a talk, “Cosmic Explosions and Their Remnants,” at the U. S. Department of Energy’s Brookhaven National Laboratory on Thursday, February 16, at 4:30 p.m. in the Physics Department Large Seminar Room. Sponsored by Brookhaven Science Associates and Brookhaven Women in Science, the talk is free and open to the public.  All visitors to the Laboratory 16 and older must bring a photo I.D.

The death of massive stars is accompanied by dramatic phenomena known as supernovae, shining with the luminosity of over a billion suns. A subset of these supernovae are also accompanied by strong explosive events in gamma-rays, known as gamma-ray bursts. These are the most energetic explosions witnessed in the universe. Once the explosion is over, what is left behind are exotic compact objects, known as neutron stars and black holes.

In her talk at Brookhaven, Perna will describe her research on gamma-ray bursts, as well as neutron stars and black holes, with a focus on a subset of neutron stars known as “magnetars,” the strongest magnetized objects known in the universe.

Rosalba Perna was born in southern Italy to parents who were elementary school teachers. For as long as she can remember, she has been interested in science. In her first year of elementary school, she declared that she was going to be an astrophysicist — a goal that never changed. Perna said she feels very fortunate her life’s passion has become her job.

Perna obtained her Ph.D. in physics from Harvard University. She was awarded a Harvard Junior Fellowship, and became a faculty member at the University of Colorado at Boulder where she worked for more than nine years before joining the Physics and Astronomy Department at SBU three years ago.

In addition to her physics career, Perna has also studied music and holds a conservatory degree in piano.