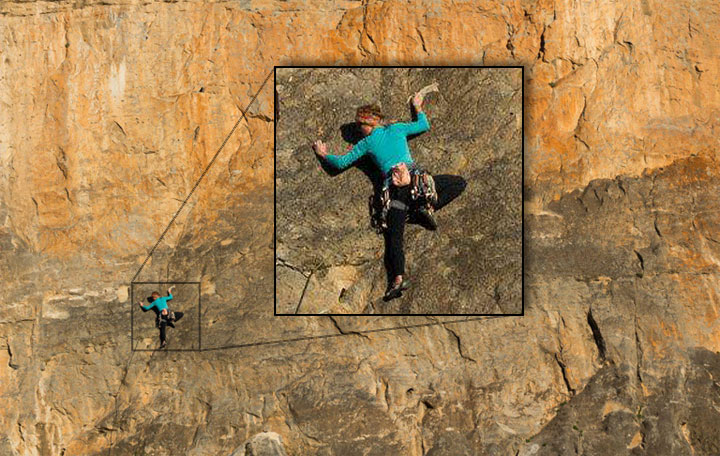 As an administrative services assistant for the National Synchrotron Light Source II (NSLS-II) —a U.S. Department of Energy (DOE) Office of Science user facility located at DOE’s Brookhaven National Laboratory—Ashley Shoemaker-Skokov is always on the go. Her daily responsibilities constantly change, and she contributes to nearly every facet of NSLS-II, from creating beamline review webpages to assisting the document and records program.

“For anything our staff needs,” she said, “I’m here to help.”

This multifarious role is not only gratifying for Shoemaker-Skokov, who thrives on a demanding schedule, but it is also familiar. Before she arrived at Brookhaven in 2016, Shoemaker-Skokov spent 11 years traveling the country trying her hand at an eclectic mix of jobs.

“My background is even more varied than my tasks at NSLS-II,” she laughed.

Shoemaker-Skokov’s journey started in Yellowstone National Park. At the age of 19, she left her home in Michigan, over 1,500 miles away, to work in one of the park’s gift shops.

“That was my first time really getting out there,” she said.

Other than family camping trips during her early childhood, Shoemaker-Skokov had few experiences with nature. Nevertheless, her growing curiosity about the national parks had blossomed into a thirst for adventure after living in Yellowstone. In the following years, she worked as a backpacking guide in the rugged Colorado wilderness, and led outdoor trail-building crews for national parks in Alaska, Texas, Minnesota, California and beyond.

“I’d have groups of eight to 10 high school students, and we’d camp for 35 days at a time,” she said. “We’d build trails or do whatever job the Park Service needed done. I would also teach the students important life skills, like cooking healthy meals on a camp stove, baking bread in a box oven, or washing laundry in a bucket. I really liked teaching in that environment.”

Shoemaker-Skokov has also taught family and consumer sciences in public schools in Michigan and New York, but she found the typical classroom to be too contrived. She looks back more fondly on her time at Innisfree Village, a therapeutic life sharing community for adults with disabilities, located in Virginia.

“That experience made me more responsible and more detail oriented,” she said. “I was the sole caretaker of four adults with disabilities, and we lived together as a family. I cared for the home environment and their daily physical needs, as well as their personal and therapeutic development by working together in an organic vegetable garden and a weavery.”

Eventually, Shoemaker-Skokov moved back home to Michigan to attend University and juggled multiple jobs as a baker, university apartment manager, and a climbing instructor at a local rock climbing gym. It was there that she first discovered her love for rock climbing, and also met her husband, Vladi. The pair trained together, and later moved to Long Island when Vladi was offered a job working as a physicist at Brookhaven. Now, the couple makes trips to a local rock climbing gym several days a week, either to train or to coach a group of young climbers.

“When I’m climbing, it’s one of the few times that I’m not thinking about anything else,” she said. “I’m the type of person who always has to be moving, and I have a hard time relaxing. But when I climb, I’m very focused on what I’m doing. I have to think about where I’m going next, how I’m moving my body, and the most efficient way to get to the top,” she said.

Like her work at NSLS-II, climbing offers Shoemaker-Skokov a challenge that keeps her moving—only, in mid-air.

Now as a seasoned rock climber, Shoemaker-Skokov continues to dance her way up routes across the country, and one day hopes to complete the Pacific Crest Trail, a 2,650 mile-hike from Mexico to Canada.