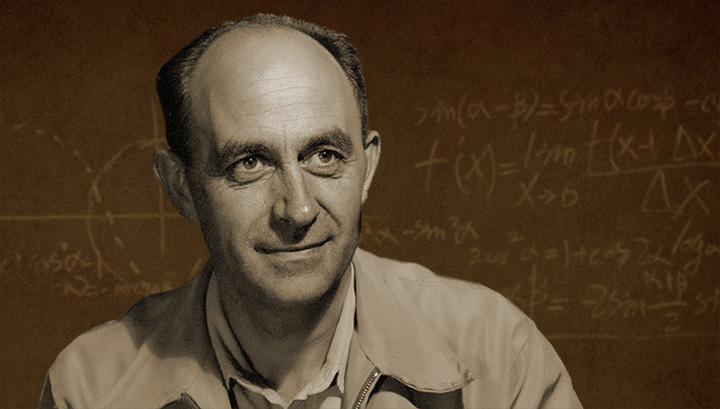 Edward Sierra, a regulatory compliance officer at U.S. Department of Energy’s Brookhaven National Laboratory, will offer an engaging and informative presentation on the life and work of physicist Enrico Fermi on Thursday, Jan. 23, at 4 p.m. in Brookhaven Lab’s Physics Large Seminar Room (Bldg. 510). The talk is sponsored by Brookhaven Women in Science (BWIS).

Fermi, born in September 1901, was an Italian and naturalized-American physicist and is considered one of the world’s most brilliant and productive scientists. In 1938, he was awarded the Nobel Prize in Physics for his demonstrations of the existence of new radioactive elements produced by neutron irradiation, and for his related discovery of nuclear reactions brought about by slow neutrons. After receiving the Nobel Prize, he joined the faculty of Columbia University before eventually moving to the University of Chicago where he led the first controlled nuclear chain reaction. 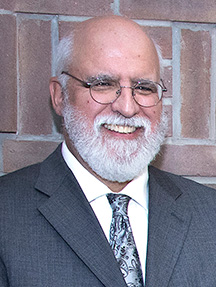 Edward A. Sierra is the Noncompliance Tracking System/Occurrence Reporting and Processing System Regulatory Compliance Officer in Brookhaven Laboratory’s Quality Management Office. He began his career in the United States Navy, where he reported to the Electrical Division on board the U.S.S. Billfish SSN-676, a nuclear-powered fast attack submarine. Sierra went on to work as a field operator at the Hope Creek Nuclear Power Station in New Jersey and then as a reactor operator at Brookhaven.

Sierra is the president of the Long Island Chapter of the American Nuclear Society (ANS), a not-for-profit, international, scientific, and educational organization whose mission is to advance, foster, and spur the development and application of nuclear science, engineering, and technology to benefit society.

Sierra earned graduate degrees from the New York Institute of Technology, Dowling College, and Marist College and is also a member of BWIS.

This talk is for scientists and non-scientists. Refreshments will be available at 3:45 p.m.