This news release, originally issued by Case Western Reserve University, describes findings that could explain how Alzheimer’s disease spreads in human brains. A team of researchersinvestigated the misfolded proteins that could be the cause for the disease. Among other research methods, the team used the X-ray Footprinting of Biological Materials (XFP) beamline at the National Synchrotron Light Source II (NSLS-II) to study the structure and function of these proteins. The XFP beamline is operated by the Case Western Reserve University Center for Synchrotron Biosciences in partnership with NSLS-II—a U.S. Department of Energy Office of Science User Facility located at Brookhaven National Laboratory. For more information on Brookhaven’s role in this research, please contact Cara Laasch, 631-344-8458, laasch@bnl.gov.

Unraveling the Origin of Alzheimer's Disease 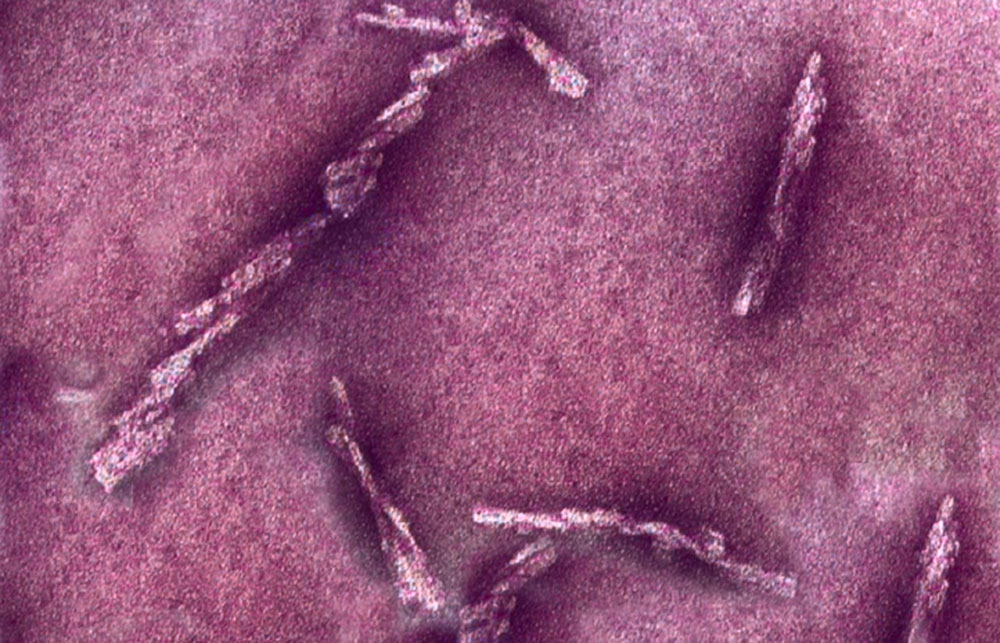 Case Western Reserve University researchers studying prions—misfolded proteins that cause lethal incurable diseases—have identified for the first time surface features of human prions responsible for their replication in the brain.

The ultimate goal of the research is to help design a strategy to stop prion disease in humans—and, ultimately, to translate new approaches to work on Alzheimer’s and other neurodegenerative diseases.

Scientists have yet to discover the exact cause of Alzheimer’s disease, but largely agree that protein issues play a role in its emergence and progression. Alzheimer’s disease afflicts more than 6 million people in the U.S., and the Alzheimer’s Association estimates that their care will cost an estimated $355 billion this year. 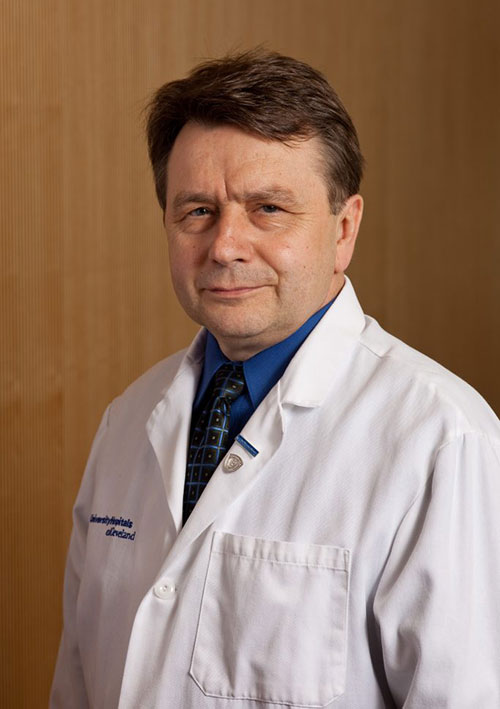 Prions were first discovered in the late 1980s as a protein-containing biological agent that could replicate itself in living cells without nucleic acid. The public health impact of medically transmitted human prion diseases—and also animal transmissions of bovine spongiform encephalopathy (BSE, “mad cow disease”) prions—dramatically accelerated the development of a new scientific concept of self-replicating protein.

Human prions can bind to neighboring normal proteins in the brain, and  cause microscopic holes. In essence, they turn brains into sponge-like structures and lead to dementia and death. These discoveries led to the ongoing scientific debate on whether prion-like mechanisms may be involved in the origin and spread of other neurodegenerative disorders in humans.

“Human prion diseases are conceivably the most heterogenous neurodegenerative disorders, and a growing body of research indicates that they are caused by distinct strains of human prions,” Safar said. “However, the structural studies of human prions have lagged behind the recent progress in rodent laboratory prions, in part because of their complex molecular characteristics and prohibitive biosafety requirements necessary for investigating disease which is invariably fatal and has no treatment.” 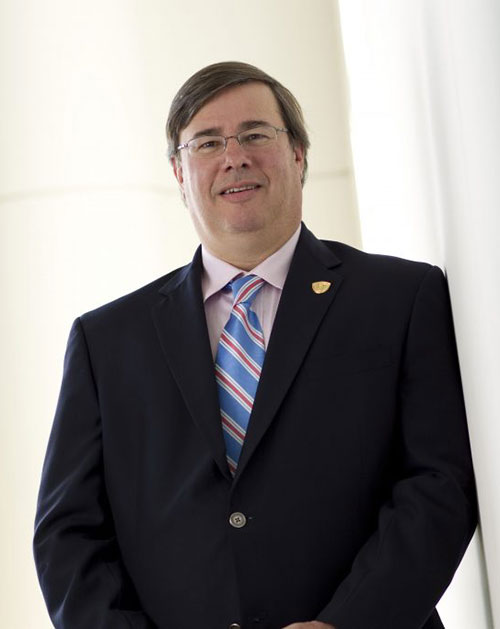 “The work is a critical first step for identifying sites of structural importance that reflect differences between prions of different diagnosis and aggressiveness,” said Mark Chance, vice dean for research at the School of Medicine and a co-investigator on the work. “Thus, we can now envision designing small molecules to bind to these sites of nucleation and replication and block progression of human prion disease in patients.”

This structural approach, Chance said, also provides a template for how to identify structurally important sites on misfolded proteins in other diseases such as Alzheimer’s, which involves protein propagation from cell to cell in a similar way to prions.

The Safar Laboratory at Case Western Reserve was established in 2008 and focuses on advancing understanding of neurodegenerative diseases, which is crucial for developing new diagnostic and therapeutic strategies. Chance is also director of the Center for Synchrotron Biosciences and the Center for Proteomics and Bioinformatics at the School of Medicine.

The research team used the X-ray beam from the X-ray Footprinting of Biological Materials (XFP) beamline at the National Synchrotron Light Source II (NSLS-II). The XFP beamline is operated by the Case Western Reserve University Center for Synchrotron Biosciences in partnership with NSLS-II—a U.S. Department of Energy Office of Science User Facility.