The following news release was issued by the U.S. Department of Energy (DOE). The announcement of 41 awards totaling $32 million to provide research opportunities for underrepresented groups includes support for projects that are part of DOE’s Office of Science, Biological and Environmental Research (BER) program. Scientists from DOE’s Brookhaven National Laboratory and Argonne National Laboratory will collaborate with the University of Puerto Rico—Rio Piedras, a predominantly Hispanic Minority Serving Institution, to build a pipeline of students engaged in atmospheric aerosol research. The initiative aims to prepare undergraduate and graduate students who have been largely underrepresented in atmospheric sciences for careers in the field. Olga Mayol-Bracero and Arthur J. Sedlacek of Brookhaven’s Environmental and Climate Sciences Department are among scientists leading the project. 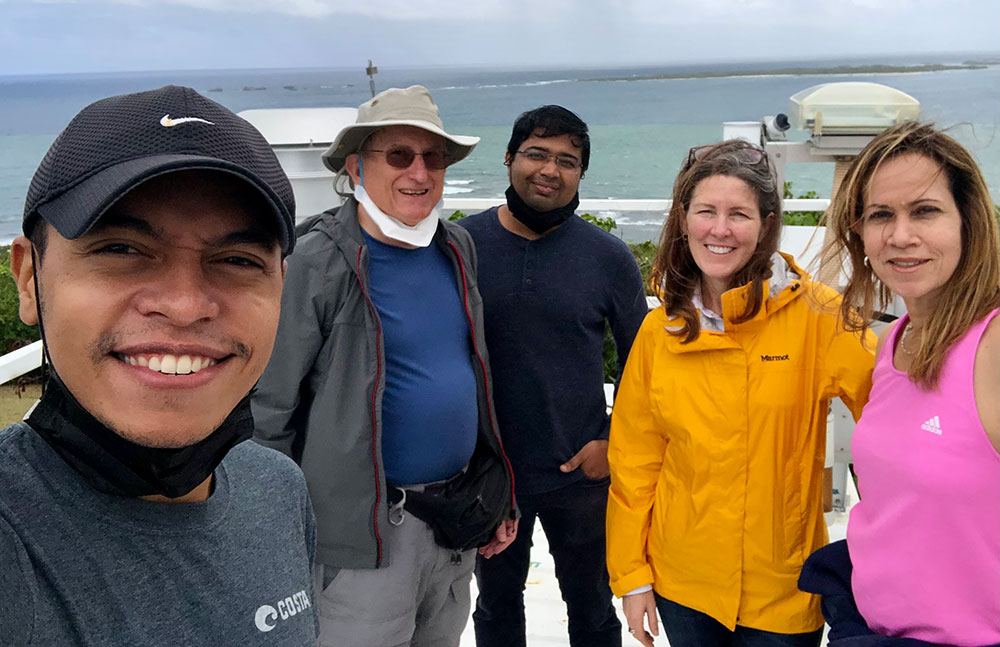 “The next generation of American scientists and engineers will be charged with solving some of the world’s most vexing problems, and that group will only be stronger for this initiative’s efforts to help ensure there are pathways to the STEM fields for previously underrepresented groups,” said U.S. Secretary of Energy Jennifer M. Granholm. “The RENEW program will bolster the Biden-Harris Administration’s commitment to solving some of the world’s biggest scientific challenges and providing opportunities for those who historically haven’t had them.”

The RENEW initiative leverages the Office of Science’s unique national laboratories, user facilities, and other research infrastructure to provide training opportunities for undergraduate and graduate students, postdoctoral researchers, and faculty at academic institutions currently underrepresented in the U.S. science and technology ecosystem. This funding will build a talent pool to further the Department’s missions.