Stony Brook Opera The Abduction from the Seraglio at Brookhaven Lab, April 11

Mozart’s comic opera Die Entführung aus dem Serail (The Abduction from the Seraglio) will be previewed at the U.S. Department of Energy's Brookhaven National Laboratory on Wednesday, April 11, at noon in Berkner Hall. David Lawton will be the conductor. Sponsored by Brookhaven Science Associates, the company that manages the Lab, the concert is free and open to the public. 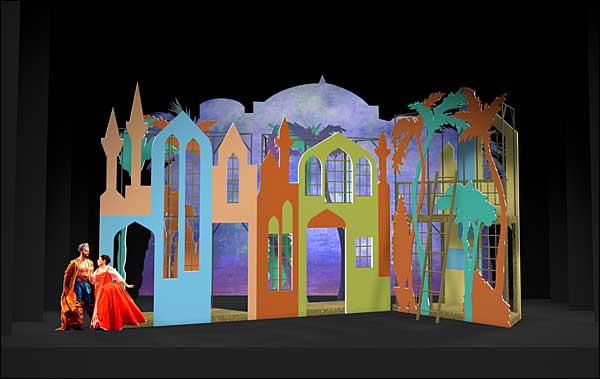 The composer’s most successful opera during his lifetime, Die Entführung is still a great favorite with audiences, especially in Europe, where it is produced much more frequently than in the United States. Spectacular virtuoso arias and intricate ensembles alternate with spoken dialogue in this delightful tale of two young Spaniards’ attempts to rescue their sweethearts from captivity in a Turkish harem.

For the Brookhaven performance, scenes from the opera, which are sung in German, will have projected titles in English.