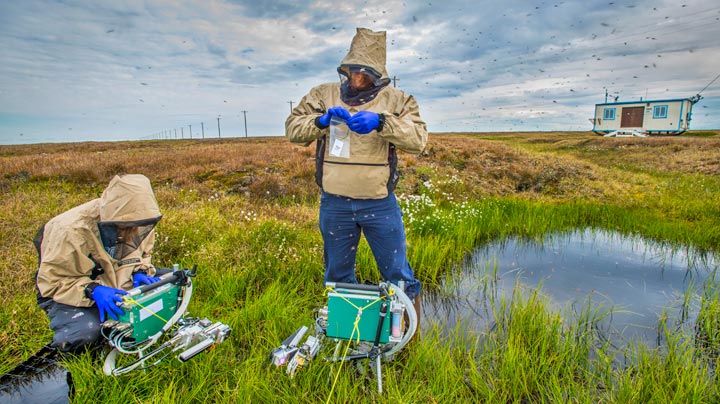 Alistair Rogers of Brookhaven Lab’s Environmental Sciences Department received good news on Jan. 8, when he found out a student he mentored—Benjamin November, a senior at John F. Kennedy High School in Bellmore, N.Y.—was named a semifinalist in this year’s prestigious Intel Science Talent Search. Rogers has now mentored three Intel semifinalists in the past four years. 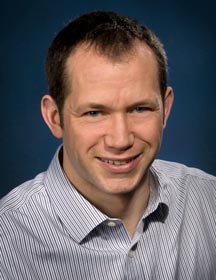 November was selected for his project analyzing samples of plant leaves Rogers collected in Alaska hundreds of miles north of the Arctic Circle. By measuring the leaves’ nitrogen content and thickness, November provided new data that can be used to calculate Arctic plants’ capacity for taking up carbon dioxide, a key component for models used to project future climate change.

“Ben was able to think beyond his data set to see wider implications of his results, a skill you don’t often see in a high school student,” said Rogers.

November, who lives in Merrick, is one of 300 semifinalists selected from 1,794 entrants representing 489 high schools in 45 states, Washington D.C., and seven schools overseas. Through the annual Intel Science Talent Search, a program of Society for Science & the Public, he and every other semifinalist will receive an award of $1,000. An additional $1,000 is awarded to each student's school for furthering its excellence in science, technology, and engineering education. 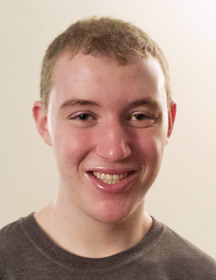 Benjamin November, a senior at John F. Kennedy High School in Bellmore and a semifinalist in this year's prestigious Intel Science Talent Search, was selected for his research that will be used to project future climate change.

“This huge accomplishment is the result of Ben’s hard work and dedication with Alistair’s commitment to science and inspiring our young, up-and-coming scientists,” said Barbi Frank, a research teacher at Kennedy High School who taught November and Rogers’ other two semifinalists as well. Including November, Kennedy High School had a total of three semifinalists this year.

November’s research with Rogers was part of the Next Generation Ecosystem Experiments (NGEE-Arctic) project, which is supported by the Office of Biological and Environmental Research in the U.S. Department of Energy’s Office of Science.

At 7 a.m. on Jan. 22, November and his fellow semifinalists will find out who among them is chosen to go on as one of 40 finalists. Those finalists will be invited to attend the Intel Science Talent Institute in Washington D.C. March 6–12 and share $630,000 in awards.