BWIS Lecture: History of Contributions by Women in the Field of Astronomy 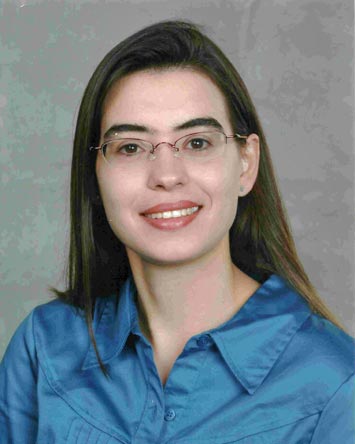 Suffolk County Community College Professor Glenda Denicolo will give a talk, “Women in Astronomy,” on Thursday, May 21, at 4:30 p.m. in the Physics Department seminar room. Sponsored by Brookhaven Science Associates and Brookhaven Women in Science, the talk is free and open to the public.  All visitors to the Laboratory age 16 and older must bring a photo I.D.

Women have played key roles in Astronomy since the ancient times of Babylon and Alexandria. Nonetheless, if you ask the public to name some astronomers throughout history, they will most likely list men. In this talk, Denicolo will look into the rich history of contributions of women to astronomy. The talk will focus on the important discoveries made by Henrietta Swan Leavitt, Cecilia Payne-Gaposchkin, Vera Cooper Rubin, Susan Jocelyn Bell Burnell, and Carolyn Porco. All of them have risen above society’s ideas of women’s "appropriate roles." Each woman’s challenges were different and met in their own way.

Glenda Denicolo earned her Ph.D in Astronomy from the University of Cambridge, UK. She also holds a M.S. in Astronomy from National Observatory, Rio de Janeiro, Brazil, and B.S. in Physics from Federal University of Parana, Brazil. Denicolo is currently a physics and astronomy professor at Suffolk Community College. Recently, she joined Frederick Walter from the Department of Physics and Astronomy of Stony Brook University in the spectral study of novae.  A representative of her College at the Astronomical Society of New York, Denicolo is an inspiring role model for her students.  As a member of the American Association of Physics Teachers, she is also is committed to the pursuit of excellence in physics education involving her students in her research.