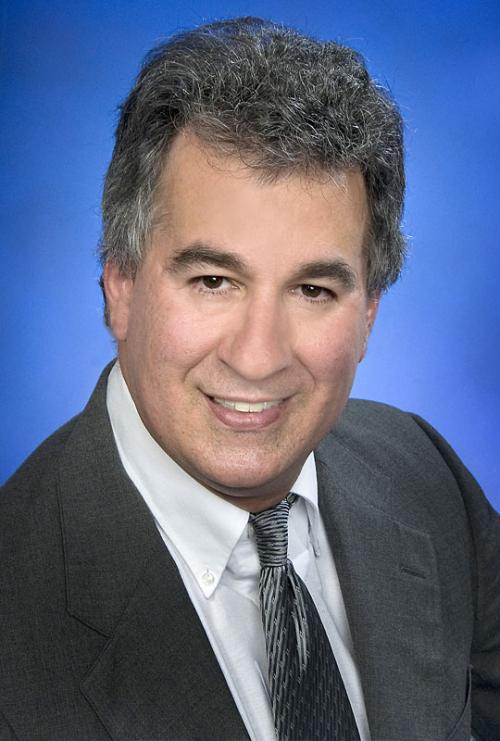 Lonny is currently a member of the Project Management Group of NSLS-II, in large measure looking after the genesis of new NSLS-II beamlines to be built, and is also a co-investigator in the CBMS P30 Center at NSLS-II.

Previously he was the Manager of the ABBIX (Advanced Beamlines Biological Investigations with X-rays) Project, funded by NIH, which focused on construction of three undulator-based beamlines for structural biology at NSLS-II and which completed in 2017.

Since joining NSLS in 1987, Lonny designed, constructed or upgraded, and operated synchrotron radiation beamlines at NSLS, and more recently has designed beamlines for NSLS-II.  He developed optics and related instrumentation for these beamlines and for the benefit of others.  He also investigated and made possible novel aspects and uses for synchrotron x-ray diffraction and photoemission.

Lonny was the Spokesperson for the NSLS insertion device beamline X25 from its inception, from which he stepped down in 2010.  He was also a Co-PI of the PXRR — A Resource for Macromolecular Crystallography at the NSLS, which was sponsored by NIH (as a P41 Center) and DOE BER and was in effect from 1998 through 2014, as well as its NSLS-II successor called LSBR (also a P41 Center), which was in effect from 2014 through 2019, after which CBMS (a P30 Center) followed.

In recent years Lonny assumed more management responsibilities, beginning in 2007 as a group leader at NSLS (until 2010, upon termination of the formal NSLS organization), later as a group leader (2010-2013) and interim associate division director (2011-2013) in the BNL Photon Sciences Directorate, and most recently as Project Manager of ABBIX beginning in 2013, which came to a close in 2017.