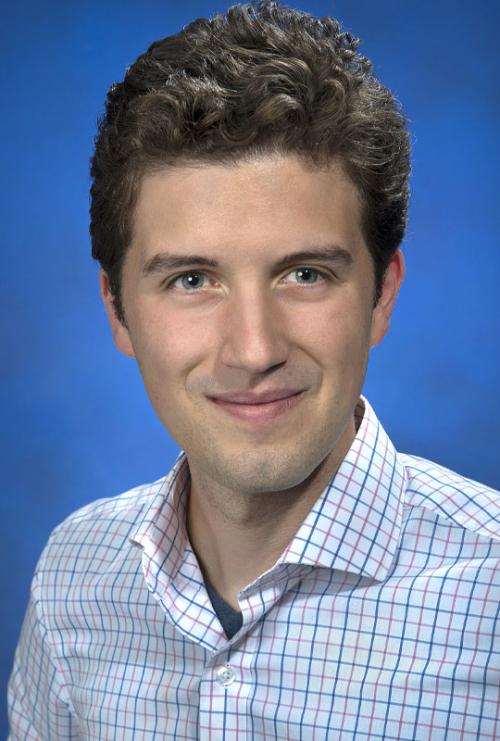 Allan is a Group Lead in the Data Science and Systems Integration (DSSI) program at NSLS-II. The DSSI program is responsible for research and development in data science and advanced instrumentation and operation of the critical underlying controls and data infrastructure of the NSLS-II.

Allan is a founder, core architect, and developer of the Bluesky Project, a suite of tools which leverages the scientific Python ecosystem to enable experimental science at the lab-bench scale and facility scale initially developed at NSLS-II and now co-developed and used at facilities around the world. He is the initial author of Caproto, an experiment in human-friendly distributed hardware control, which has been used at several research institutions.

His current focus is on improving data acess tools for data science and data portals, through the project Tiled.