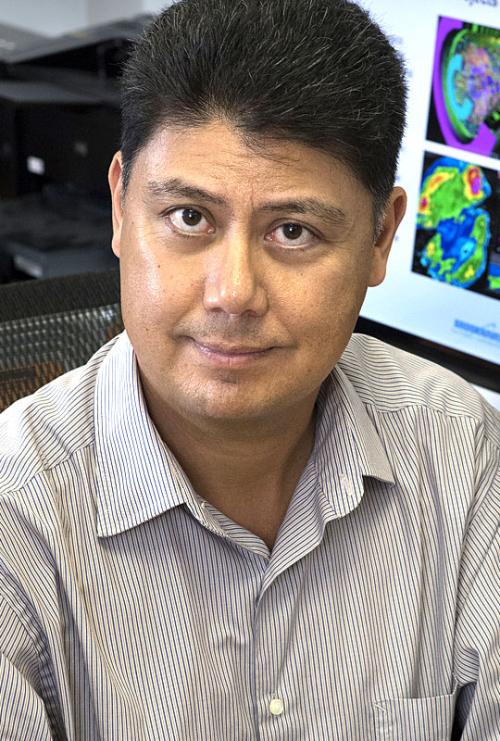 Nicholas (Nick) D'Imperio joined the computational staff at Brookhaven National Laboratory in 2000 as a physics associate tasked with developing highly parallel, scalable, data-intensive computer simulations of particle accelerators. Since then, his roles have grown to include serving as Group Lead for New York Blue, once ranked fifth on the Top500 list of the world’s fastest supercomputers (June 2007), and Group Lead of the HPC Code Center, where he led development efforts for a diverse range of scientific codes. Currently, Nick is Chair of the Computational Science Laboratory, which is tasked with the development, optimization, and porting of scientific codes to both conventional and Department of Energy Leadership Class High Performance Computing resources.