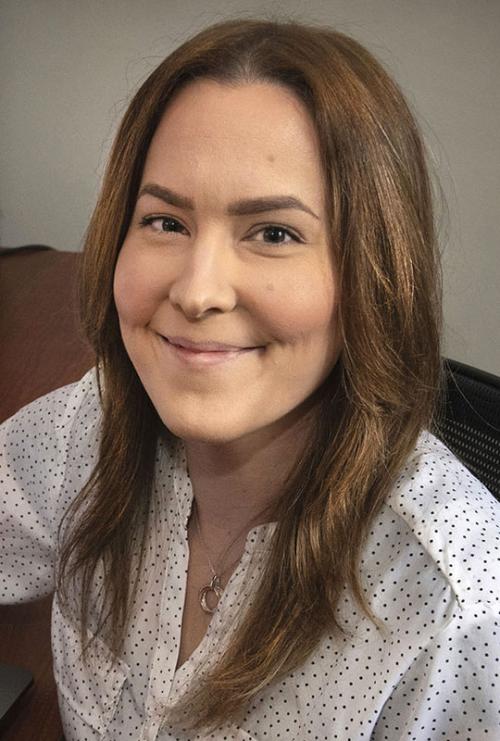 Katia Lamer is a Research Associate in the Department of Environmental and Climate Sciences at Brookhaven National Laboratory. She has interests in both Earth Sciences and sustainability, but her scientific work is mostly focused on atmospheric boundary layer process and their impact on shallow clouds. Katia was born in Canada and attended McGill University, where she earned a bachelor's degree in Earth System sciences in 2013 and a master's degree in Atmospheric and Oceanic sciences in 2014. She then moved to the U.S. to pursue Ph.D. studies under the supervision of Eugene Clothiaux. Her Ph.D research focused on interfacing observations and GCM models to evaluate their representation of mixed-phase clouds. For this purpose, she created the (GO)2-SIM forward simulator as an objective tool that converts model output to observables. Following graduation, Katia worked as a post-doctoral researcher at the City College of New York with Jimmy Booth, where she investigated the impact of large-scale conditions on the properties of rain in subsidence regimes. Since she began her employment at BNL, her work has been focused on characterizing the dynamical structure of New York City's urban boundary layer.