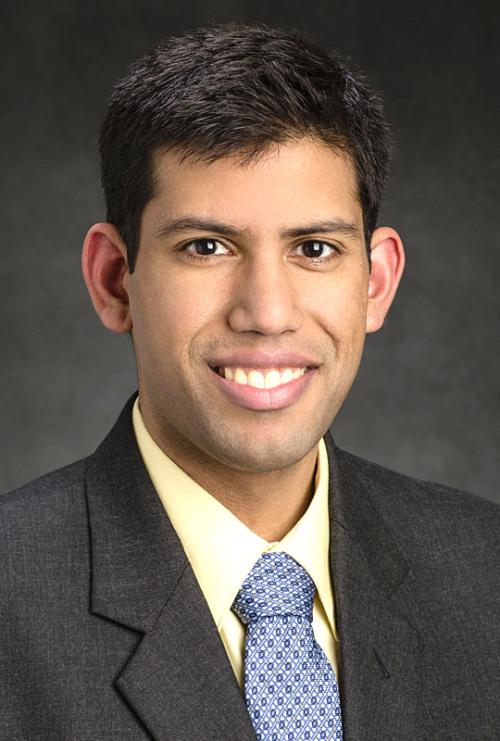 Since 2014, he has been with the Department of Electrical and Computer Engineering, University of Illinois Urbana-Champaign, where he is currently an associate professor.  He has further affiliations in Computer Science, Neuroscience, Industrial and Enterprise Systems Engineering, Digital Agriculture, and Personalized Nutrition, as well as the Discovery Partners Institute of the University of Illinois System.