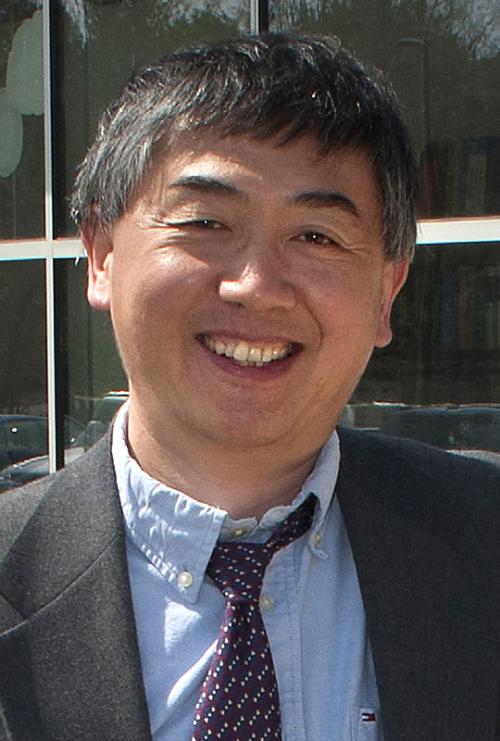 As the Deputy Director for Science of the National Synchrotron Light Source II (NSLS-II), and a Senior Physicist at Brookhaven National Laboratory, Qun oversees the development and strategic planning of the scientific programs at NSLS-II, including interactions with the broad scientific user community, development of high-level user access policies and user community partnerships, as well as spearheading the annual NSLS-II strategic plan process.

From 2008 to 2013, Qun served as the NSLS-II Experimental Facilities Director and a member of the executive leadership team during the construction phase of NSLS-II, and was responsible for development of all aspects of experimental programs in the NSLS-II Project.

Before joining BNL, Qun was Head of the X-ray Microscopy and Imaging Group at the Advanced Photon Source in Argonne National Laboratory. He also held Adjunct Professorships in Materials Science & Engineering at Northwestern University and in Physics at Purdue University. Prior to Argonne, he was a Senior Staff Scientist and Head of the X-ray Optics Group at Cornell High Energy Synchrotron Source, and held an Adjunct Associate Professor in Materials Science & Engineering at Cornell University.

Qun was a Scientific Member and Developer during the early stages of the Synchrotron Radiation Instrumentation Collaborative Access Team (SRI-CAT) at the APS, with the particular emphasis on X-ray physics of materials and polarization studies.