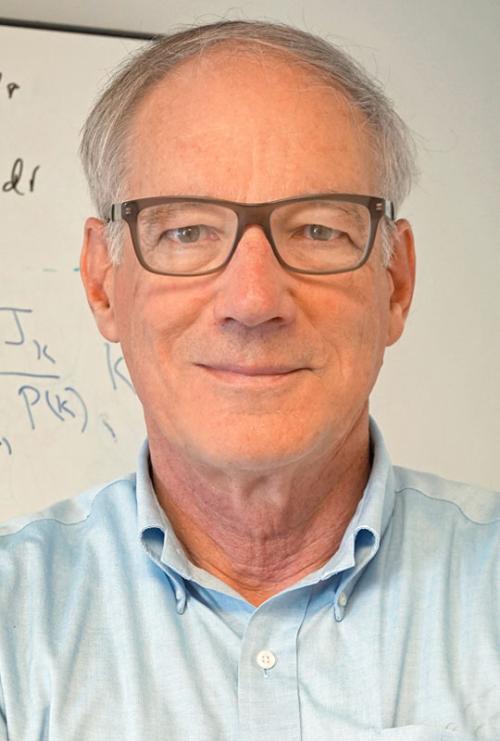 McGraw has a long-standing interest in the homogeneous and heterogeneous nucleation of supercooled vapors, as mechanisms for gas-to-particle conversion. This interest began during his postdoctoral collaboration with Prof. Howard Reiss at UCLA, and continued at Brookhaven both during the early eighties and since returning to BNL in 1993. Since returning, he has been Principal Investigator for NASA programs investigating nucleation and growth processes of atmospheric aerosols and clouds and for development of MATRIX, an aerosol module currently being used in the NASA/GISS climate model.  Major achievements under these programs included development of the quadrature method of moments for simulation of atmospheric aerosol processes; completion of the first rigorous kinetics study of binary nucleation in sulfuric acid-water mixtures; and an investigation into the role of fluctuations, temperature, and detailed balance in nucleation theory.  In addition to NASA, he has served as Principal Investigator on a DOE/EERE program, Diesel Engine Emissions Reduction (DEER), along with programs from the NNSA and DOE/SciDAC. His current research focus is on the DOE ARM and ASR climate science programs.