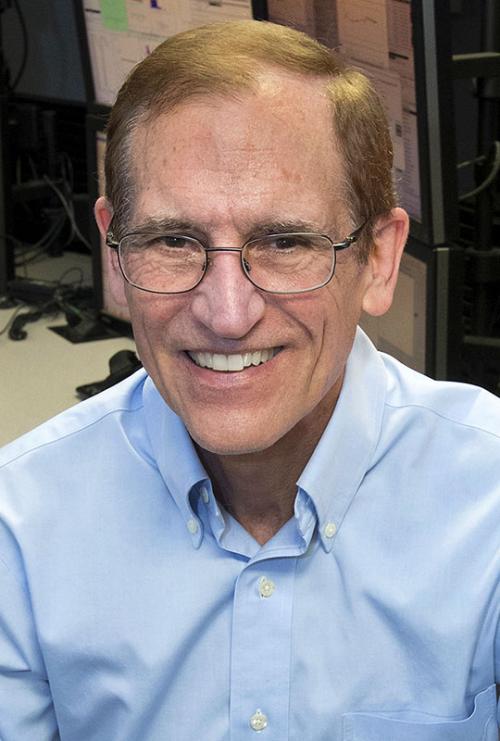 An experimental physicist whose work spans a broad range of topics, Tribble has conducted groundbreaking research exploring fundamental symmetries, the Standard Model, nuclear structure and reactions, nuclear astrophysics, and proton spin. He is widely credited with developing new tools and techniques that have advanced the field, and has also served as a member or chair of numerous long-range planning committees for the American Physical Society (APS) and the Nuclear Science Advisory Committee (NSAC, an advisory committee for the Department of Energy and National Science Foundation).

Tribble earned his B.S. with honors in Physics from the University of Missouri, Columbia (1969), and his Ph.D. from Princeton University (1973). He joined the Texas A&M University faculty in 1975, served as Department Head of Physics 1979-87, and has served as Director of the Cyclotron Institute.

Tribble's numerous honors and awards include being named an Alfred P. Sloan Fellow (1976-80), a Fellow of the American Physical Society (1982), an honorary doctorate from Saint Petersburg State University, Russia (2009), and various awards recognizing his excellence in teaching and research.