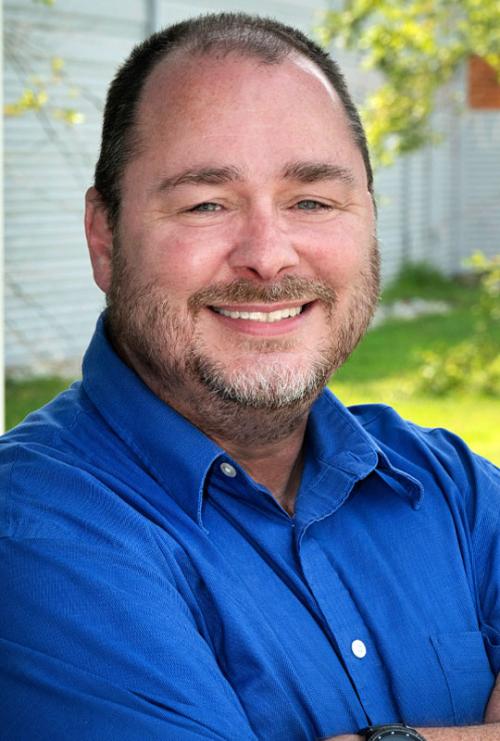 Preferred Gender Pronouns (PGPs): he, him, his

Stuart serves as both the Chief Data Scientist and Deputy Program Manager for the Data Science and Systems Integration (DSSI) program at the NSLS-II. The DSSI program responsible for research and development in data science and advanced instrumentation and operation of the critical underlying controls and data infrastructure of the NSLS-II.

The main focus of Stuart's career has been focused on how to best the apply the use of IT infrastructure and computational techniques at large scale experimental user facilities such as Neutron, Muon and Light Sources in order to help maximize their scientific impact. This has covered many areas from development of advanced data acquisition systems, data management and onto data reduction and analysis together with infrastucture design that is required to make it all possible.

A long term interest has been how to integrate complex simulations with experimental techniques,. This initially was driven by his interest in developing neutron scattering instrumentation which led him to work on realistic simulations ("Digital Twins") of virtual neutron scattering experiments that integrated simulations of the source, sample and beamline and later complex materials simulations such as DFT in order to help inform the data collection strategy and intelligent steering of the experiment and to help perform the data analysis and interpretation.

Stuart is a strong advocate in expanding the use of Open Source Software (OSS) together with Open Data and Open Science & Research. He has been involved in a number of cross facility and laboratory open source software projects,  some examples of these are Bluesky (https://blueskyproject.io), Mantid (https://www.mantidproject.org), GDA (http://www.opengda.org) and OpenGENIE.

After completing his Ph.D. degree, Stuart started as a European Research Fellow at the ISIS Pulsed Neutron and Muon Facility which is situated at Rutherford Appleton Laboratory, near Oxford in the United Kingdom. After his Post Doc, he became a member of Scientific Staff within the Scientific Computing Group at the ISIS Facility.

In 2004, Stuart joined Diamond Light Source as a member of scientific staff within the Data Acquisition and Scientific Computing Group.

Stuart joined Oak Ridge National Laboratory in 2008 as a Staff Scientist at the Spallation Neutron Source. In 2010, he was became the Lead for Inelastic Software and then in 2013 was appointed as the Team Leader for Data Analysis.

In 2017, Stuart moved to Brookhaven National Laboratory to take up the position as Computational Scientist and Group Leader for NSLS-II's Data Acquisition, Management and Analysis Group.

In 2021, Stuart was appointed as the Deputy Program Manager for the Data Science and Systems Integration Program and the Chief Data Scientist at the NSLS-II.