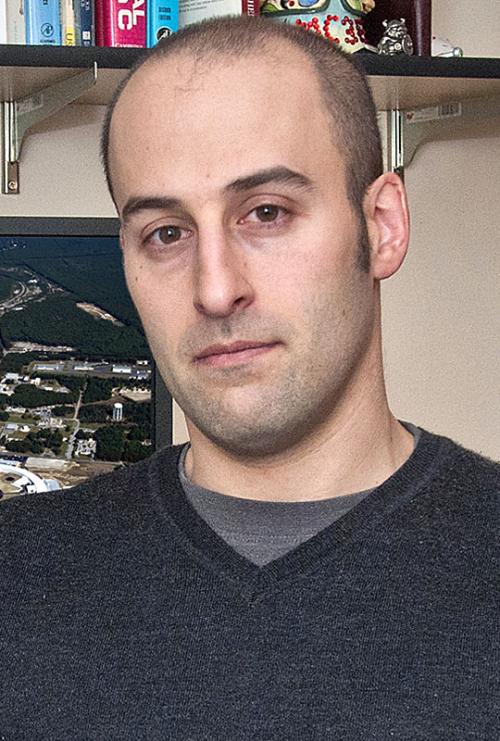 Dr. Giangrande has a PhD in Atmospheric Science from the University of Oklahoma and began his professional career as a postdoctoral fellow at McGill University in Montreal, Canada, from 2008 to 2010. His notable accomplishments during that time were the development of novel scanning precipitation (weather) and cloud radar techniques for rainfall and drop size distribution estimation, air motion retrievals and hydrological (echo) classification for DOE radar systems and the polarimetric prototype of the NOAA - National Weather Service NEXRAD WSR-88D radar network. Since coming to BNL, his research interests have been focused primarily on the applications of radar technology and its insights for the improvement of regional to global climate modeling capabilities. Recent activities include service as CO-Investigator for the Midlatitude Continental Convective Clouds Experiment (MC3E) in 2011.