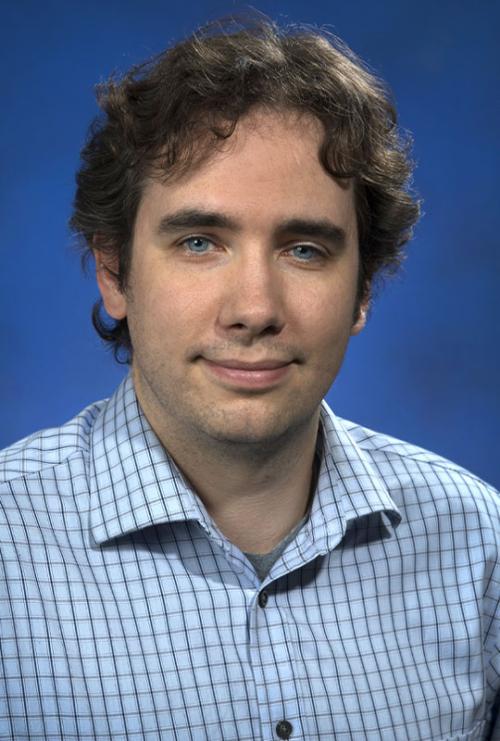 Caswell is a member of the Data Science and Systems Integration (DSSI) program at NSLS-II.  The DSSI program is responsible for research and development in data science and advanced instrumentation and operation of the critical underlying controls and data infrastructure of the NSLS-II.

Caswell is a founder, core architect, and developer of the Bluesky Project, a suite of tools which leverages the scientific Python ecosystem to enable experimental science at the lab-bench scale and facility scale initially developed at NSLS-II.  Additional, Caswell is the current lead developer of Matplotlib and a core developer of h5py.

The main focus of Caswell's career has been on enabling scientist to apply modern programming and computational tools to their day-to-day science problems.  This has been expressed in many ways, from open sourcing his graduate research code, to being a leader in the broader Scientific Python Ecosystem, to designing and implementing advanced data acquisition and management systems at NSLS-II.

As a graduate student in Physics Caswell released his research code, trackpy, as open source.  This work was found by other similarly minded graduate students, including his current colleague Daniel Allan, and has now been cited over 125 times. Although Caswell has moved on from the project, it continues to be maintained by a small community.

A long term interest has been how to build and maintain the underlying tools and infrastructure that scientists need to do science.  To this end Caswell has become an active participant in the broader Scientific Python Ecosystem.  He is the current Project Lead of Matplotlib, the de-facto standard plotting library in Python, and is a core developer on h5py, the Python wrapper to the HDF5 library.  In addition He has contributed to core projects such as CPython, numpy, pandas, and scipy.  All of these projects are used daily by researchers at NSLS-II, across the DOE, and the wider scientific and industrial community.

At NSLS-II Caswell has applied his expertise and experience in Software Architecture, Software Engineering, and community development to found the Bluesky Project.  This suite of tools leverage the wider Scientific Python Ecosystem for advanced data acquisition and management.  The core of the suite includes ophyd, which provides a unified hardware abstraction layer, the bluesky (the library), which provides experiment orchestration, and databroker, which provides access to previously collected data.  These tools are in use at almost all NSLS-II beamlines and is being adopted by our peer facilities throughout the DOE complex.

After completing his Ph.D. degree, Caswell was a post-doc at NSLS-II with Wah-Keat Lee working on developing analysis tools for tomography which lead to the initial development of Bluesky.

In 2014 Caswell became the Co-lead developer of Matplotlib.

In 2015 Caswell joined NSLS-II as an Associate Computational Scientist and was a founding member of the Data Acqusition, Management, and Analysis (DAMA) group at NSLS-II and continued to develop Bluesky.

In 2021 Caswell join the Data Science and Systems Integration Program (DSSI) at NSLS-II.