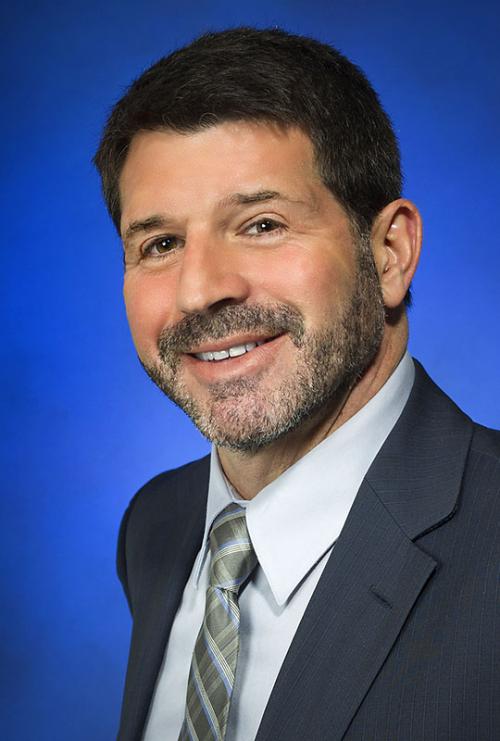 Warren Stern is an internationally recognized leader and manager in the area of nuclear energy, safeguards, safety and security. He is a senior advisor in Brookhaven Lab's Nonproliferation and National Security Department.  Stern has held leadership positions at the CIA, Department of State, the International Atomic Energy Agency (IAEA) and the Department of Homeland Security (DHS).  He was appointed by President Obama to lead DHS's Domestic Nuclear Detection Office in August 2010. He served in that position until June 2012.

At Brookhaven, Stern provides strategic guidance on nonproliferation and other security issues, builds business and lead projects in IAEA safeguards, international nuclear security, nuclear detection and emergency response. He works both at Brookhaven Lab and in Washington, D.C.