AAAS symposium and press briefing to explore the physics, biology, and clinical use of advanced particle therapy cancer treatments and related economic and ethical issues 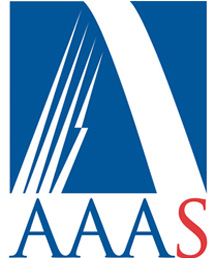 EVENT: Advances in the design and operation of particle accelerators built for basic physics research are leading to the rapid evolution of machines that deliver cancer-killing beams. Hear about the latest developments and challenges in this field from a physicist, a radiobiologist, and a clinical oncologist, and participate in a discussion about cost, access, and ethics at a symposium organized by the U.S. Department of Energy's Brookhaven National Laboratory ("Targeting Tumors: Ion Beam Accelerators Take Aim at Cancer") and at a related press briefing—both to be held at the 2014 meeting of the American Association for the Advancement of Science.

Proton and ion beams are particularly attractive in treating cancer because they deposit most of their energy where the beam stops—in the tumor.

DETAILS: As particle accelerator technology has been incorporated into the clinical practice of treating cancer, the trend has been toward less expensive, more versatile particle beam delivery systems, designed for improved efficacy and greater access for cancer patients around the world. Proton and ion beams are particularly attractive in treating cancer because they deposit most of their energy where the beam stops (i.e., in the tumor) rather than in the tissue through which they travel. As a result, particle beams can deliver cell-killing energy with extreme precision, allowing less damage to adjacent healthy tissue than conventional x-ray or electron radiation treatments.

Protons have been in use for some time at several facilities in the U.S. Beams of heavier ions such as carbon offer promise of even greater efficacy, based on the physics and expected radiobiological effects, as well as on preliminary evidence from facilities operating in Europe and Japan. There are currently no carbon therapy cancer treatment facilities operating in the U.S., and while experience from Europe and Asia suggests that the cost of building one would be considerable, the U.S. National Cancer Institute recently announced a funding opportunity to encourage and support plans for a center for particle beam radiation therapy research. 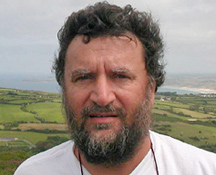 This symposium and press briefing will explore the scientific rationale behind hadron beam therapy (using protons and heavier ions such as carbon) from the perspectives of a physicist who designs state-of-the-art particle accelerators, a radiobiologist exploring how those particle beams affect cells and tumors, and a radiation oncologist in clinical practice. The session will also address the questions of how to test the relative efficacy of hadron therapy versus conventional radiation treatment and ethical issues related to clinical trials, how to leverage scientific expertise to bring advances driven by basic research to the benefit of society at large, and potential ways to increase treatment access for patients through cost-saving accelerator designs. 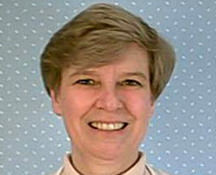 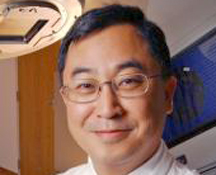 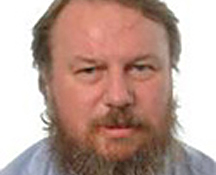 For more details, including links to talk summaries, see: http://aaas.confex.com/aaas/2014/webprogram/Session6784.html 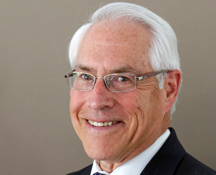 Brookhaven Lab's role in this research and this symposium is funded by the DOE Office of Science.