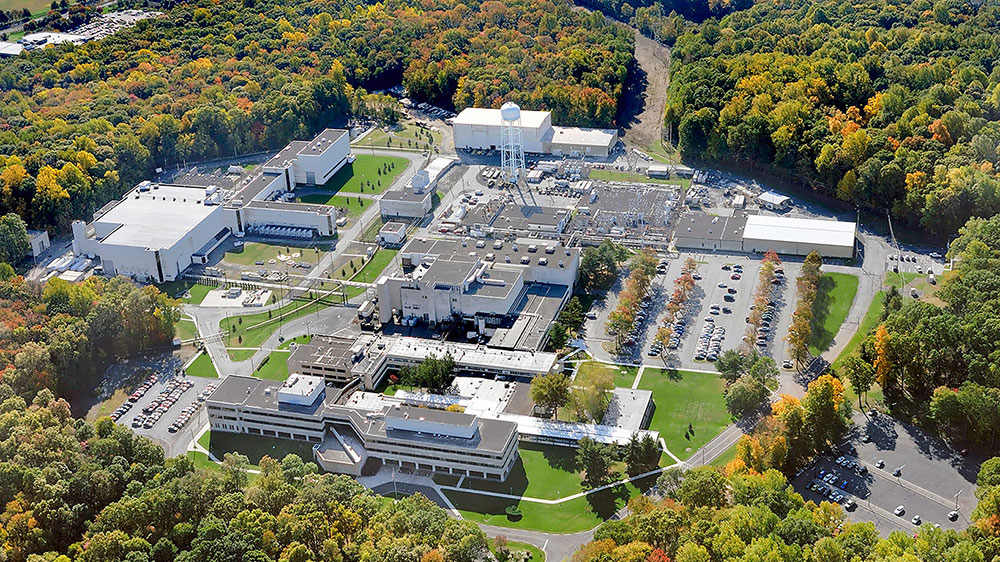 UPTON, NY and PRINCETON, NJ – The U.S. Department of Energy’s (DOE) Princeton Plasma Physics Laboratory (PPPL) has joined the Brookhaven National Laboratory-led Co-design Center for Quantum Advantage (C2QA) as an affiliate member. PPPL is the first institution to join the Center’s affiliates program, which was recently launched by C2QA to network with institutions whose interests and focus serve to advance scientific and technological innovations in quantum information science (QIS). PPPL joins Brookhaven’s 24 existing partners in the Center, which was formed in 2020.

C2QA is one of five DOE Quantum Information Science Research Centers established in support of the National Quantum Initiative Act, which aims to develop the full potential of quantum-based applications in computing, communication, and sensing to benefit national security, economic competitiveness, and leadership in scientific discovery. C2QA’s primary focus is on building the tools necessary to create scalable, distributed, and fault-tolerant quantum computer systems.

Quantum computers have the potential to solve scientific and other kinds of problems that would be practically impossible for traditional supercomputers. However, the current generation—called noisy intermediate-scale quantum—suffers from a high error rate because of noise, faults, and loss of quantum coherence. Quantum bits (qubits), the information-storing elements of quantum computers, are very delicate. Vibrations, temperature changes, electromagnetic waves, and other interactions between qubits and the environment or material defects in qubits can cause quantum decoherence. In quantum decoherence, the qubits lose their information, and the calculation cannot be completed.

“Maintaining quantum coherence requires a level of materials characterization and purification that is significantly more demanding than any other field.  This new affiliation allows us to take advantage of PPPL’s expertise in plasma-based growth of quantum diamonds to accelerate C2QA’s work in distributed quantum computing,” said Andrew Houck, C2QA director and joint appointee at Brookhaven and Princeton University, where he is a professor of electrical and computer engineering.  “C2QA is committed to adding affiliates to the collaboration where new relationships can be developed and further build the QIS networking ecosystem.”

“PPPL will focus on plasma-assisted synthesis and doping of quantum-grade diamond,” said David Graves, associate laboratory director for low-temperature plasma surface interactions and a professor in the Princeton Department of Chemical and Biological Engineering. “We will couple these efforts with C2QA expertise in quantum characterization, materials spectroscopy and quantum information science,” Graves said. “In this way, we anticipate that the collaboration will ultimately lead to improvements in the purity and quality of plasma-grown diamond substrates for quantum applications.”

For more information on how an organization can become an affiliate, visit https://www.bnl.gov/quantumcenter/.

PPPL, on Princeton University's Forrestal Campus in Plainsboro, N.J., is devoted to creating new knowledge about the physics of plasmas — ultra-hot, charged gases — and to developing practical solutions for the creation of fusion energy. The Laboratory is managed by the University for the U.S. Department of Energy’s Office of Science, which is the single largest supporter of basic research in the physical sciences in the United States and is working to address some of the most pressing challenges of our time. For more information, visit energy.gov/science.