See video and photos from the 20-ton magnet's landing 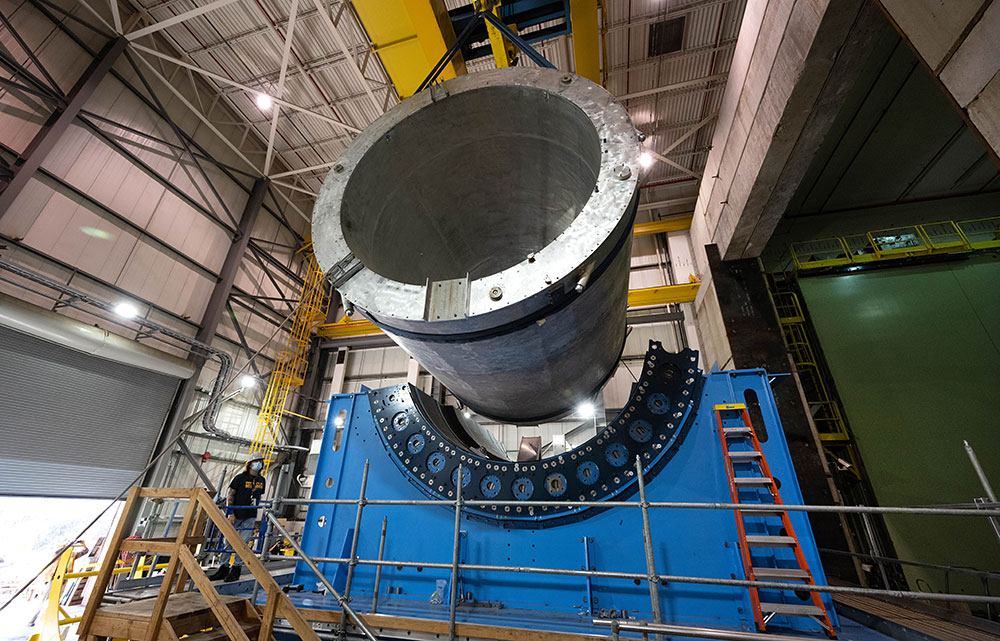 After years of careful planning, crews at the U.S. Department of Energy’s Brookhaven National Laboratory installed an enormous superconducting magnet that will be the centerpiece of the sPHENIX detector. sPHENIX is an ongoing upgrade to the PHENIX experiment at the Relativistic Heavy Ion Collider (RHIC), a DOE Office of Science user facility for nuclear physics research.

The installation—on Thursday, October 7, 2021—marks a major milestone in the assembly of sPHENIX. The revamped detector is slated to begin collecting data in 2023. It will track particles streaming from RHIC collisions with unprecedented precision, enabling scientists to study detailed features of matter as it existed in the early universe.

“Everything went according to the meticulously prepared plan thanks to the Brookhaven Lab riggers, technicians, designers, engineers, and scientists who were involved in the planning and execution of the installation,” said Ed O’Brien, the sPHENIX project director, the day after the big magnet touched down. “sPHENIX has a little over one year left to go in installation activities, but yesterday's installation step was as important as any yet to come."

Timelapse video of crews carefully moving the magnet into place

The landing of the 20-ton magnet on the detector was the culmination of eight years of planning, O’Brien said. The device, originally used in an experiment called BABAR at SLAC National Accelerator Laboratory, arrived at Brookhaven Lab in 2015 after a cross-country journey from California. Since then, crews at Brookhaven have centered the sPHENIX design around it.

The solenoid superconducting electromagnet generates a precise and uniform magnetic field that will help the detector grab snapshots of 15,000 particle collisions per second to help scientists better understand the properties of quark-gluon plasma–a soup of subatomic particles that are the inner building blocks of protons and neutrons. It will bend the trajectories of charged particles produced in the collisions, while different detector components layered within and around the central core measure the energy and other properties of particles emitted from each collision.

“The installation of sPHENIX is a big step forward for RHIC, Brookhaven Lab, and nuclear physics,” said Peter Vigliotti, who was the lead rigger on the project. “It was an honor leading the Collider-Accelerator Department riggers and coordinating seamlessly with all the other talents involved. The techs, scientists, engineers, and riggers brought teamwork to a whole new level." 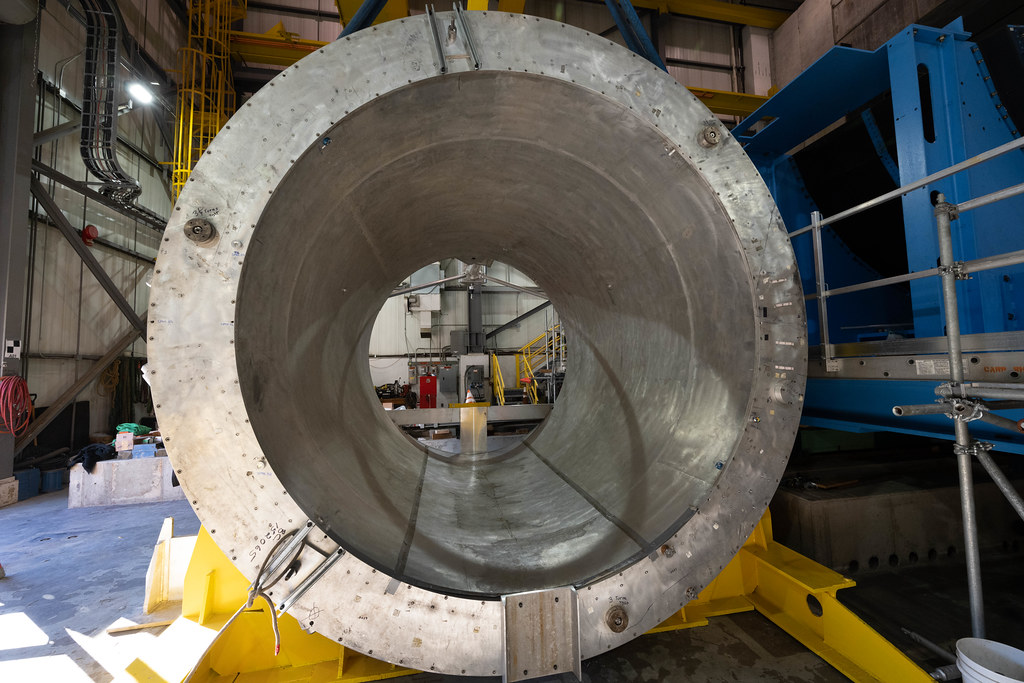