The following news release was originally issued by Princeton University. Jeff Thompson is the subthrust leader for New Qubits for Computing and Networks at the Brookhaven Lab-led Co-design Center for Quantum Advantage (C2QA). He also participates as a principal investigator in research regarding spectroscopy tools and probes for new materials and materials purification, crystal growth, and processing for QIS. C2QA is one of five Department of Energy Quantum Information Science Research Centers established in support of the National Quantum Initiative. For more information on Brookhaven’s involvement, contact Denise Yazak (Dyazak@bnl.gov, 631-344-6371). 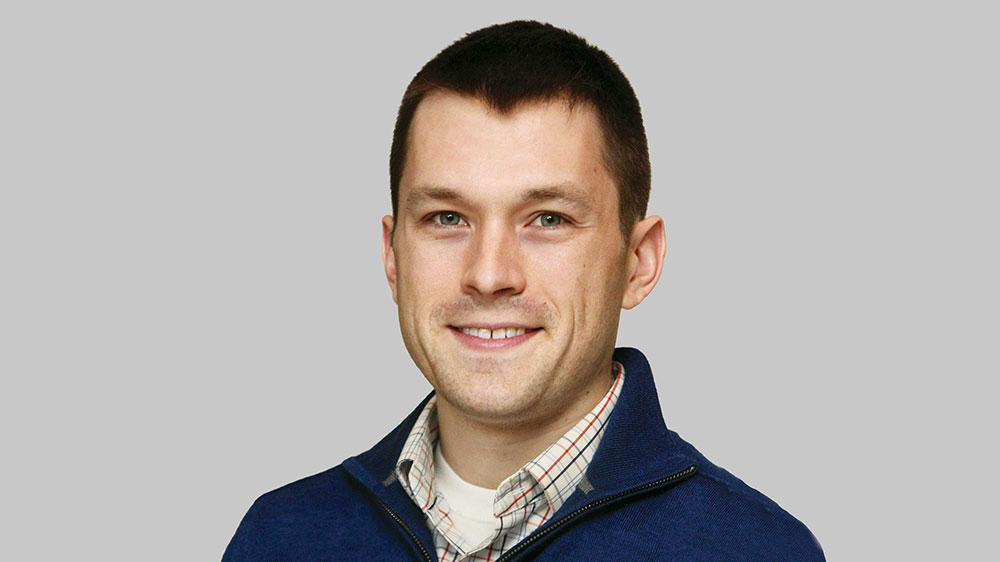 The Breakthrough Prize Foundation has awarded Jeff Thompson a 2023 New Horizons in Physics Prize for early-career researchers who have made a substantial impact in the field. Thompson is one of six recipients to share this year’s citation for “the development of optical tweezers to realize control of individual atoms.”

By isolating and controlling individual atoms, Thompson, an associate professor of electrical and computer engineering, and his colleagues developed a new system for processing information in a quantum computer. Based on neutral ytterbium atoms, the system is especially robust and could be useful in quantum error correction, a key hurdle in the quest to build quantum computers at a practical scale. Thompson previously received a Presidential Early Career Award for Scientists and Engineers (PECASE) from the Army Research Office, a CAREER Award from the National Science Foundation and a Sloan Research Fellowship in Physics. He joined the Princeton faculty in 2016 and was promoted to associate professor earlier this year.

The Breakthrough Prize Foundation is awarding a total of $15.7 million in 2022 to support scientists, engineers and mathematicians who are enabling life-changing technologies and revealing the universe beyond the horizons of current human knowledge. The New Horizons Prize is given in two categories, physics and life sciences. Each prize is $100,000.

Also announced today, Princeton bioengineer Clifford Brangwynne won the Breakthrough Prize for Life Sciences, recognizing his discovery of fundamental mechanisms of cellular organization. The laureates will be honored at a televised awards ceremony and gala later this fall.