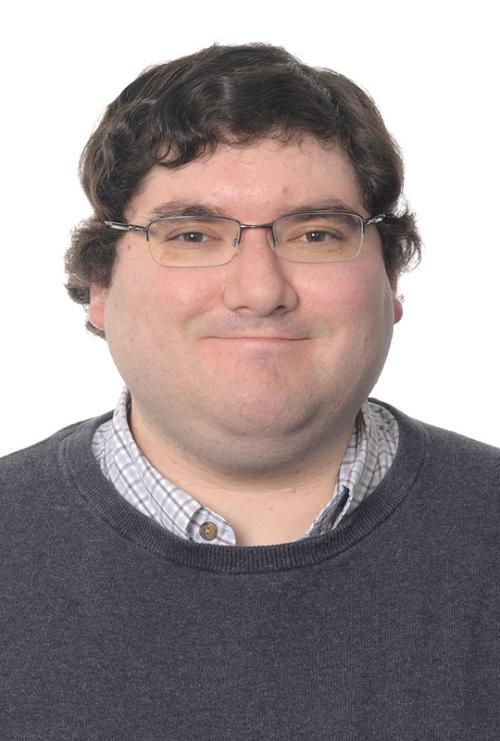 Preferred Gender Pronouns (PGPs): he, him, his

As a graduate student at Colorado State University (CSU), I explored several research topics relating to the numerical modeling of atmospheric convection, with a primary focus on convective cold pools. For my M.S. work, I developed a cold pool identification and tracking algorithm for cloud-resolving model and large-eddy simulations. I used this algorithm in the first part of my Ph.D. work to investigate the influence of soil moisture on convective cold pool properties in a series of large-eddy simulations. During this investigation, I noticed an unexpected trend in accumulated rainfall as a function of the initial soil moisture. This finding inspired the second part of my Ph.D. work, which examined the interplay between soil moisture, vegetation, the boundary layer, clouds, and precipitation processes that produced this rainfall trend.

Following my time at CSU, I worked for two years as a postdoctoral teaching fellow at the University of Nebraska-Lincoln, where I taught undergraduate meteorology courses.