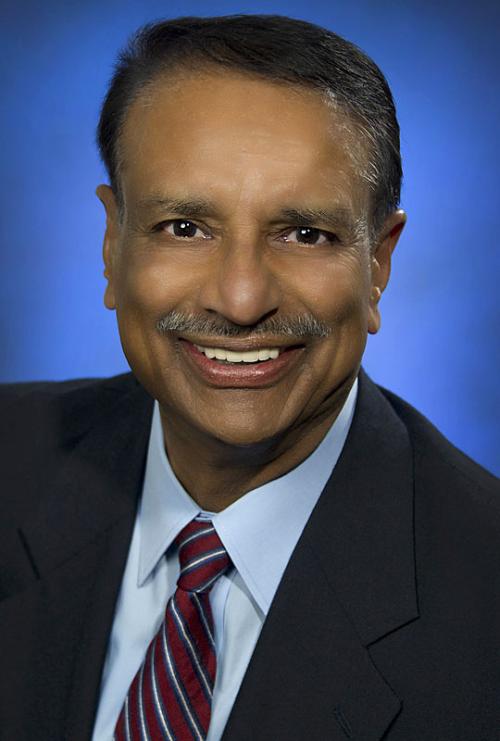 Microbiologist Arokiasamy J. (A.J.) Francis, retired from the Environmental & Climate Sciences Department in 2011 and was named Scientist Emeritus in 2012. During his nearly 37 years at Brookhaven National Laboratory, he has concentrated on the realm of microbial interactions with organic and inorganic contaminants — and their remediation. Francis’ investigations have ranged from nitrogen cycling and the control of nitrate pollution to the transformation of radioactive contaminants in the environment. The latter became his primary research focus, taking shape in many different projects, including his groundbreaking work with the use of citric acid to sequester uranium from contaminated soils, wastes and materials.

Francis first came to Brookhaven in 1975 as a microbiologist on a project to remove nitrate from wastewater and prevent ground and surface water contamination. The project’s funding was not renewed, but Francis found his footing in a new realm of interest, in which he studied how microbes transformed radionuclides and toxic materials found in nuclear energy and fossil-fuel wastes.