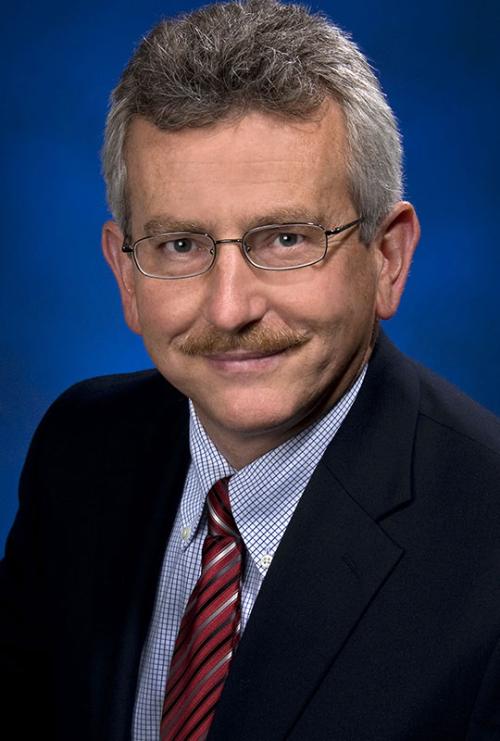 As Facilities Division Director, Marty Fallier is responsible for the design and construction of the buildings, utilities and site infrastructure needed to support the accelerators, experimental beamlines and user facilities of the Photon Sciences Directorate. Marty has been an engineer with Brookhaven Lab for well over 20 years in positions of increasing responsibility, beginning as an Energy Management Engineer in the Plant Engineering Division, then Project Manager in the Project Coordination group and later Manager of Project Coordination, followed by Manager of Engineering and Construction Services. He became NSLS-II Director for Conventional Facilities in 2006 and was named Facilities Division Director in 2010.

Marty has been responsible for some of the Laboratory's most challenging infrastructure and environmental projects, including Project Engineer for the Central Chilled Water Facility, Project Manager for the Central Steam Facility Addition and Hazardous Waste Management Facility, and Project Support Manager for the Tritium Remediation Project. Marty also managed conventional facilities for the recently completed Center for Functional Nanomaterials, leaving that project after construction was under way to join the NSLS-II team.

Marty has a Bachelor of Science in Marine Engineering from the U.S. Merchant Marine Academy and a Master of Science in Technology Systems Management from the State University of New York at Stony Brook.