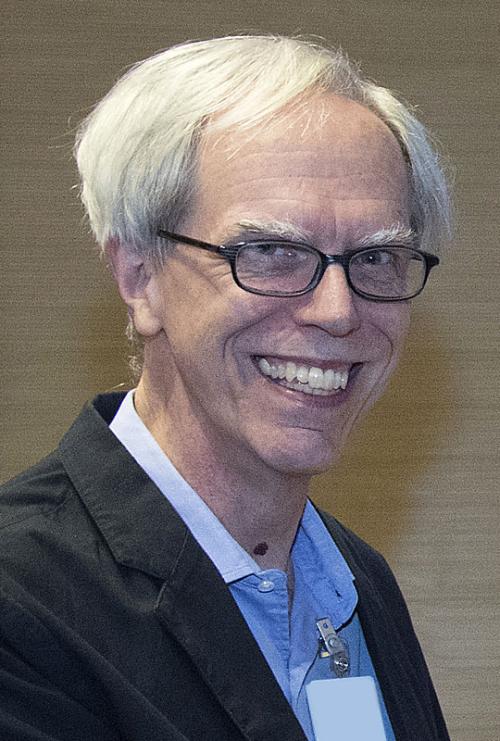 I am an experimental physicist working on the sPHENIX experiment at RHIC.  I worked on its predecessor, PHENIX, from 1996-2016 as Deputy Project Manager, Data Acquisition Coordinator, Run Coordinator (Run 9 in 2009, the first RHIC run with 500 GeV p+p), and Deputy Operations Manager, and before that, on AGS Experiment 787, which made the first measurements of the branching ratio of the rare decays K+→π+νν and K+→π+μ+μ-.  I have worked on sPHENIX since 2012, when it was in the early proposal stage, oversaw the acquisition of the former BaBar magnet from SLAC, was Lead Scientist on four test beam runs of sPHENIX calorimeter prototypes at the Fermilab Test Beam Facillity (T1044), 2014-2018, and editor of the Conceptual and Technical Design Reports.  Now that the experiment is under construction, I am the Project Scientist and co-chair of the Commissioning Task Force.