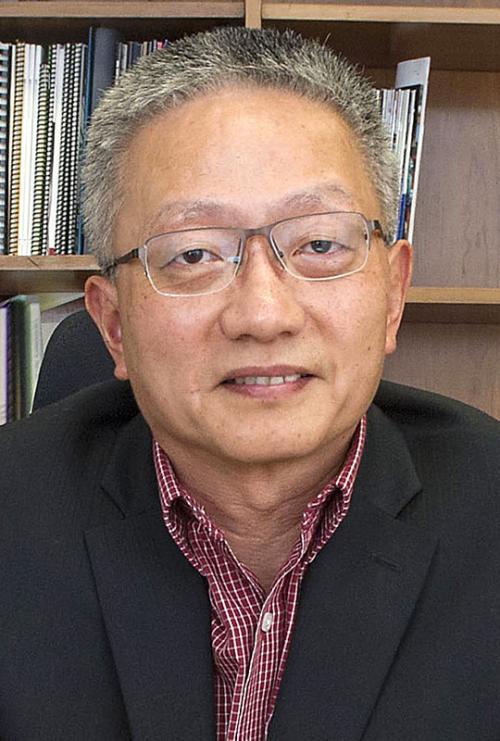 As the chair of Physics Department, with a staff of about 250, Ma oversees some of the Lab's premiere research programs for nuclear and particle physics, funded primarily by the DOE Office of Science.

Ma helped coordinate the Lab's physics analysis program that contributed to the historic 2012 discovery of the Higgs boson, a subatomic particle long-predicted by the Standard Model of particle physics as the source of mass for all the other fundamental particles. He was involved throughout the construction, commissioning and operations of ATLAS, including making important contributions to the Liquid Argon Calorimeter, and is currently contributing to Brookhaven's efforts in the ATLAS Liquid Argon Calorimeter Upgrade for the High Luminosity LHC.

During the 1990s, Ma played leadership roles in planning, constructing, and carrying out experiments on the decay of subatomic particles called kaons at Brookhaven's Alternating Gradient Synchrotron (AGS). These experiments involved precision measurements of the products generated by the kaon decays—some predicted by the Standard Model but very difficult to detect, and others that might offer insight into various symmetry violating processes and/or new physics phenomena unexplainable by the existing Standard Model.

Ma earned a bachelor of science degree from Fudan University in Shanghai in 1983, and a Ph.D. in physics in 1988 from the California Institute of Technology, where he continued as a research fellow until joining Brookhaven as a research associate in 1989.