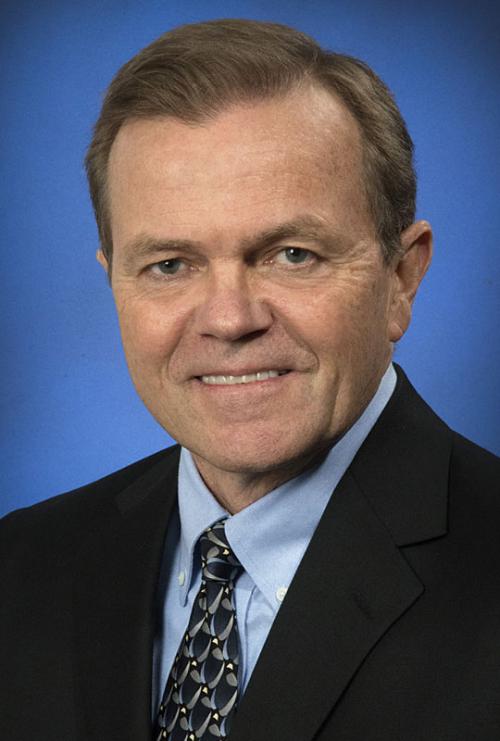 Previously, Anderson was Director of Integrated Performance Management at Oak Ridge National Laboratory from 2007 to 2012. During this time, he served on the Brookhaven Science Associates (BSA) operations committee, which advises Brookhaven Lab and the BSA Board on operational issues.

Before that, he worked at the Princeton Plasma Physics Laboratory from 1990 to 2007 in a number of progressively responsible leadership positions in operations, including as Division Head for Security and Emergency Preparedness, Division Head for Facilities and Environmental Management, and Department Head for Environment, Safety, & Health and Infrastructure Support.

As Deputy Director for Operations (DDO), I act with the decision authority of the Director on all matters involving operations and support functions regardless of where they are performed across the laboratory. The role requires engagement in strategic planning for operations functions looking out 10-15 years while maintaining a level of operational awareness of current issues and initiative, and ensuring that effective strategies are deployed to achieve mission outcomes. The DDO allocates resources across support organizations as appropriate to achieve institutional goals and objectives. As DDO, I serve as the Laboratory’s advocate and champion for establishing a vision for operational excellence and also function as the Lab’s Chief Operating Officer.