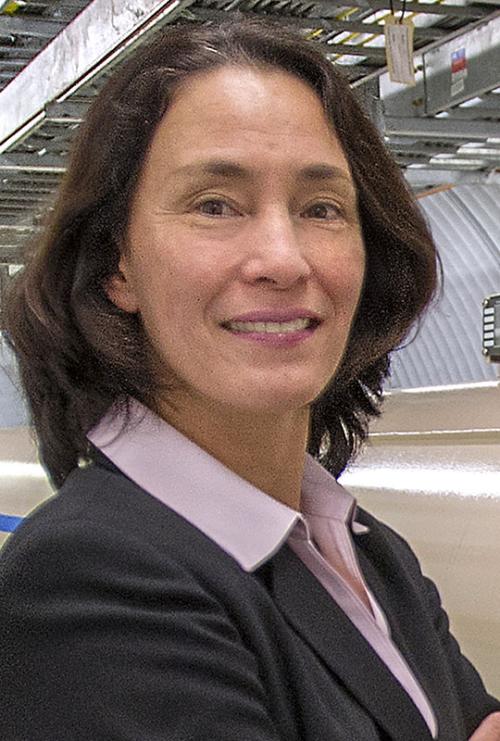 Michiko Minty is Associate Chair for Accelerators and Applications and head of the Accelerator Division in the Collider Accelerator Department.  The Division is responsible for safe and efficient operation of the Relativistic Heavy Ion Collider (RHIC) and user facilities including the NASA Space Radiation Laboratory (NSRL), the BNL Isotope Production Facility (BLIP), and the Tandem Van de Graaff Facility (TVDG).

Prior to joining BNL in 2008, Dr. Minty held appointments at the Stanford Linear Accelerator Center (1991-1999), working on the Stanford Linear Accelerator, the Stanford B-Factory and the Next Linear Collider, and at DESY in Germany (1999-2005), working on the world’s only electron-ion collider to date (HERA) and on R&D for the European X-ray Free Electron Laser (XFEL).  She received here PhD from Indiana University in 1991 on the topic of polarization preservation using Siberian snakes and held post-doc positions with the University of Michigan (1991) and at SLAC (1991-1994).

Michiko has taught at numerous particle accelerator schools in the US, Europe and Russia and together with Frank Zimmermann (CERN) authored the textbook “Measurement and Control of Charged Particle Beams”.