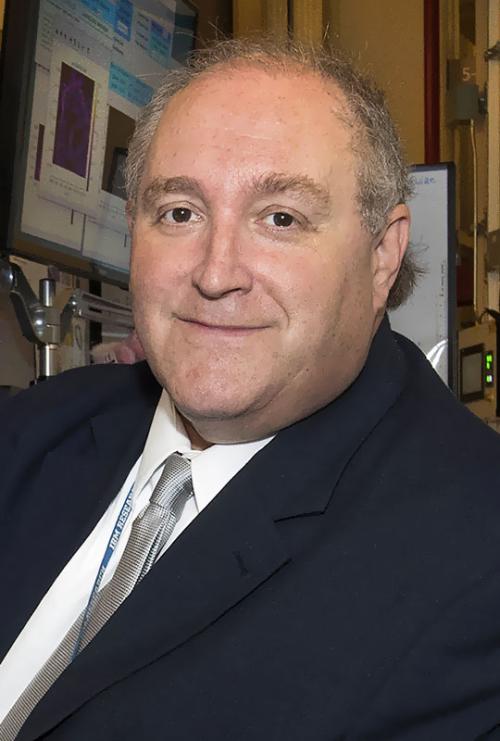 James Misewich joined Brookhaven National Laboratory in 2002 where he is currently the Associate Laboratory Director for Energy and Photon Sciences.  In this role he has responsibility for a broad portfolio of energy R&D spanning the spectrum from discovery science to deployment of technologies. The Energy and Photon Sciences Directorate includes departments in Chemistry, Condensed Matter Physics and Materials Science, Grid/Energy Efficiency and Energy Storage and two DOE national user facilities: the National Synchrotron Light Source II (NSLS-II), and the Center for Functional Nanomaterials (CFN).  He also has represented Brookhaven National Laboratory on the New York State Smart Grid Consortium and the New York Battery and Energy Storage Technology Consortium.

Misewich is also a Professor of Physics at Stony Brook University where he teaches and has research collaborations and where he works with the SBU-BNL Energy Frontier Research Center on Energy Storage, the Center for Mesoscale Transport Properties.  His current research is focused on strongly correlated electron physics.

Prior to Brookhaven, he worked for 20 years in the Laser Physics Group in the Physical Sciences Department at the IBM Thomas J. Watson Research Center in Yorktown Heights where he made contributions to laser science, correlated electron material transport, and nanoscience.  He received his Ph.D. from Cornell University in 1983 and joined IBM directly from graduate school.  He is a Fellow of the American Physical Society and a Fellow of the Optical Society of America.