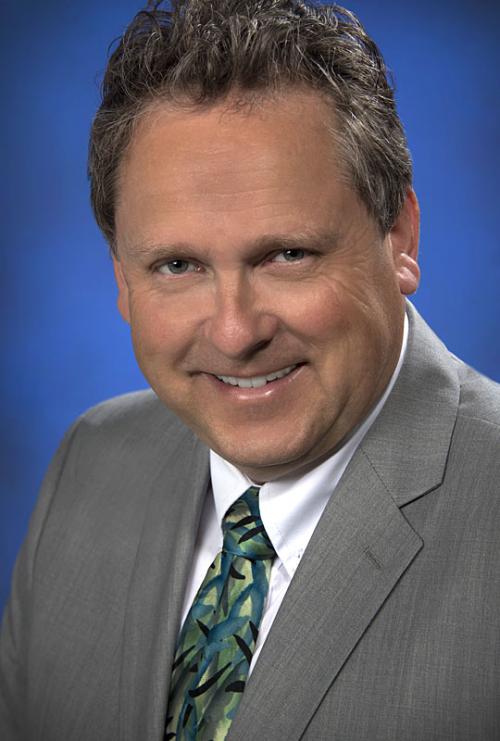 Schoonen joined Brookhaven Lab in 2014 after 25 years as a faculty member at Stony Brook University (SBU). He is an interdisciplinary scientist who served in several administrative positions at SBU, including Associate Vice President for Research, developing large-scale, multidisciplinary proposals and leading multidisciplinary research programs. He played a key role in the development of the proposal leading to the establishment of the Center for Environmental Molecular Science at SBU and Brookhaven Lab.

Schoonen's research interests include environmental molecular chemistry, geocatalysis, medical geology, and astrobiology. An expert in synthesis, surface chemistry, and geochemistry of metal sulfides, his applied research efforts have included geologic sequestration of hydrogen sulfide and carbon dioxide (CO2), development of mineral-based photocatalysts, and development of acid mine drainage abatement technology. His current research projects focus on the role of iron minerals in subsurface CO2 sequestration, the use of metal sulfides as catalysts to degrade organic pollutants, and the role of mineral dust in the onset of lung ailments in US servicemen and women stationed in Iraq and Afghanistan.