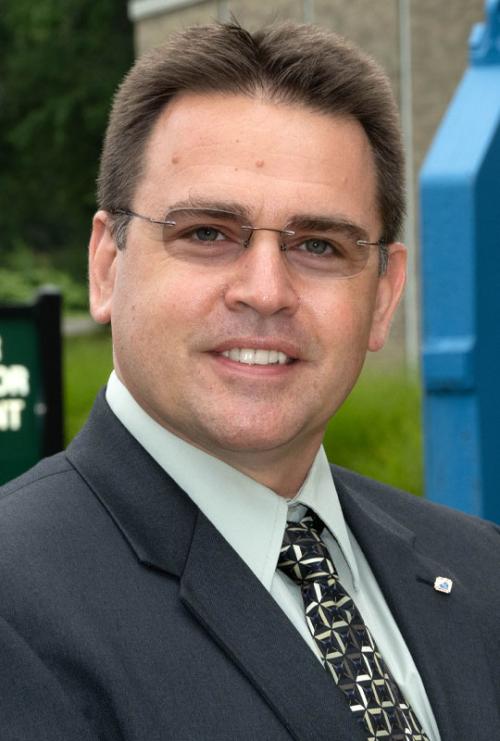 Ray recieved his Ph.D in accelerator physics in 2004 from Stony Brook University for work at the RHIC.  That same year he became a Postdoctoral Research Associate at Fermilab working on the A0 Photoinjector under the supervision of Helen Edwards.  Ray became an assistant physicist at Brookhaven in 2008 working on the NSLS-II project in the Injection System Group.  In 2015 he lead the Coordination Group for Top Off Safety which successfully demostrated top off operation at NSLS-II that year.  The next year Ray became the Deputy Beam Operations Group Leader for NSLS-II.

In 2021, he transferred to the Collider-Acclerator Department to become the ESSHQ Division Head.