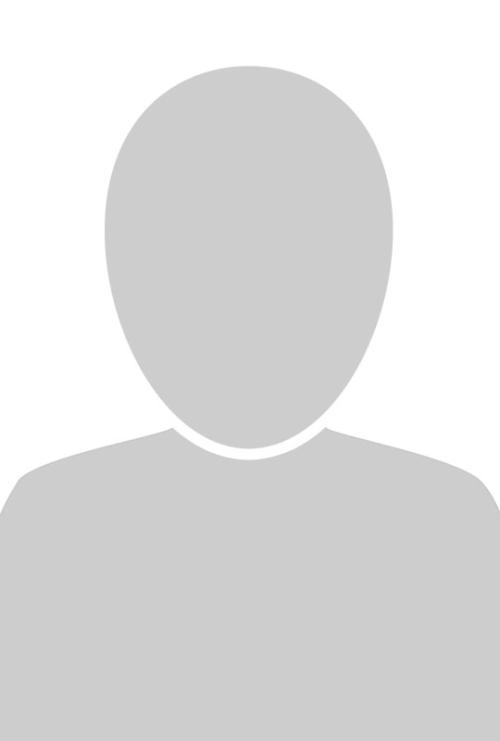 Dr. Pascuzzi works currently in the Computation and Data-Driven Discovery (C3D) and High Performance Computing (HPC) groups at BNL's Computational Science Initiative. He holds Ph.D. and M.Sc. degrees in Physics from the University of Toronto and B.Sc. in Physics and Computer Science from Brock University. Prior to joining BNL in September 2021, he was a Postdoctoral Research Scholar at Lawrence Berkeley National Laboratory, focused on heterogeneous and HPC applications for high-energy physics, as well as quantum information science. Dr. Pascuzzi was also a member of the ATLAS experiment for nearly a decade, using data collected by the ATLAS detector at the Large Hadron Collider to search for physics beyond the Standard Model (BSM). He made significant contributions to the ATLAS's software and computing infrastructure, holding a leading role within the simulation group. His current research interests include performance portability for high-performance computing, large-scale workflow systems for scientific applications and quantum computing.

Outside the office, Dr. Pascuzzi enjoys mountain biking, hiking, surfing and spending time at the beach with his family.