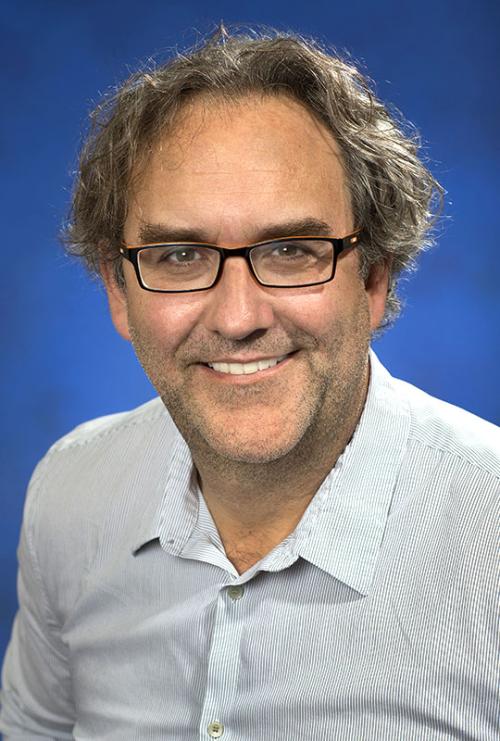 Vahid H. Ranjbar is currently the Electron-Ion Collider's (EIC) Level II System Manager for the Electron Injectors. He is also leading the design of the EIC's Rapid Cycling Synchrotron (RCS). He earned his Ph.D. in Physics from Indiana University in Bloomington IN in 2002. His thesis work dealt with polarization in the AGS and RHIC machine which was being commissioned at that time. Later he did his post-doc at Fermilab working in the Tevatron Department. While there, he helped develop an orbit stabilization system and head-tail chromaticity monitor, as well as pursued research in the effects of restive-wall impedance and higher order chromaticity on beam dynamics. In 2006, he joined Tech-X Corp as a research scientist. There, he was the Principal Investigator for two Phase I and one Phase II SBIR Grant  to develop beam-beam simulation codes and spin tracking codes. In 2011, he joined BNL’s Collider-Accelerator Department, working as Run Coordinator for the FY13 and FY17 polarized proton runs. More recently he was part of  BNL succesfull bid for the DOE site selection of the EIC,  in that capacity he worked on the new novel designs for the Rapid Cycling Synchrotron and headed up the electron injector chain aspect of BNL's EIC proposal.