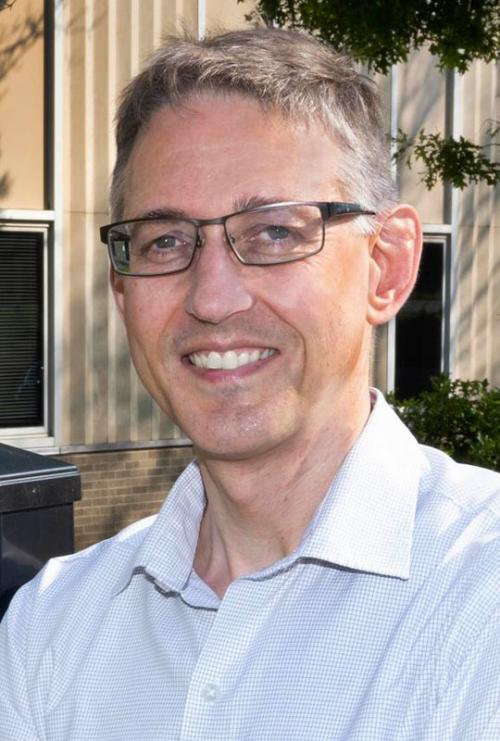 Wolfram Fischer is the Associate Chair for Accelerators & Applications, and Head of the Accelerator Division in the Collider-Accelerator Department at Brookhaven National Laboratory. As Division Head he is responsible for the operation and upgrades of all machines in the BNL hadron complex, in particular the Relativistic Heavy Ion Collider (RHIC). The accelerators in the hadron complex also serve the NASA Space Radiation Laboratory (NSRL), the Brookhaven Linac Isotope Producer (BLIP), and industrial users (Tandem).  In addition, Fischer is the EIC Manager for Pre-Operations.

Fischer earned his PhD from the University of Hamburg in 1995 with experimental accelerator physics work at CERN and DESY, and joined Brookhaven in the same year. He moved through the ranks to his present position in 2010.

Fischer serves regularly on accelerator advisory committees in the US and abroad. He is an Associate Editor for Physical Review Accelerator and Beams.

Fischer is a Fellow of the American Physical Society (APS) and a Senior Member of IEEE. He received the APS Outstanding Referee Award in 2016 and the Brookhaven Science and Technology Award in 2017.