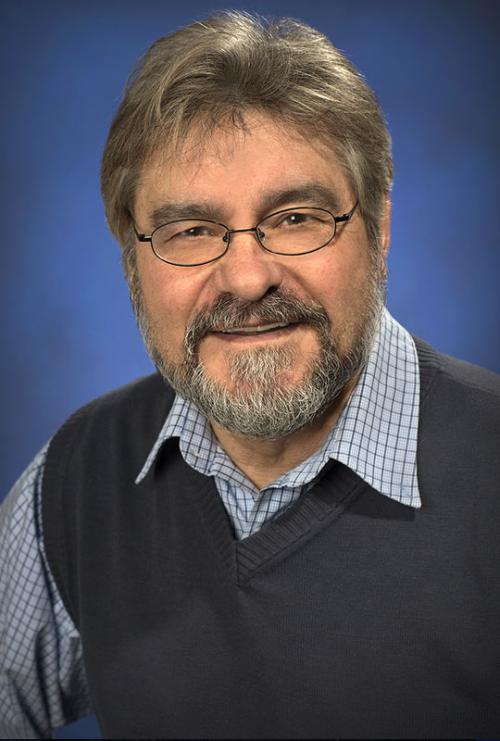 Ferdinand Willeke is the EIC Deputy Project Director and Technical Director. He joined the Nuclear and Particle Directorate November 2016 after being responsible for the NSLS-II accelerators which included overseeing the design, construction, and operation of all accelerator systems in the NSLS and NSLS-II. With about 200 employees and a construction budget of $300 million over seven years, his team has designed, built, and commissioned the NSLS-II accelerators and radiation sources that produce the synchrotron light needed for experiments and the sophisticated instruments required to direct the photon beam to experimental stations called beamlines.

Willeke earned a Ph.D. in physics from Freie Universitaet in Berlin in 1980. He joined Brookhaven Lab in 2007 as the division director of accelerator systems at NSLS-II, after a 27-year career at Deutsches Elektronen-Synchrotron (DESY), an accelerator Laboratory in Hamburg, Germany. Willeke joined DESY in 1980 as an accelerator physicist and moved up the ranks to become lead scientist and head of HERA, the large accelerator facility at DESY and the first Electron-Hadron collider. Between 1983 and 1985, he also participated in the commissioning of the Tevatron collider at the U.S. Department of Energy’s Fermilab, in Batavia, Illinois. In addition, he served on various committees in the US and particular at Brookhaven Lab, starting in 1992 as a member of the Relativistic Heavy Ion Collider Machine Advisory Committee.  He chaired the Machine Advisory Committee for the Asymetric e+ e- collider PEP-II from 1994-1998.