Talented Photographers Capture the Art of Science at Brookhaven Lab 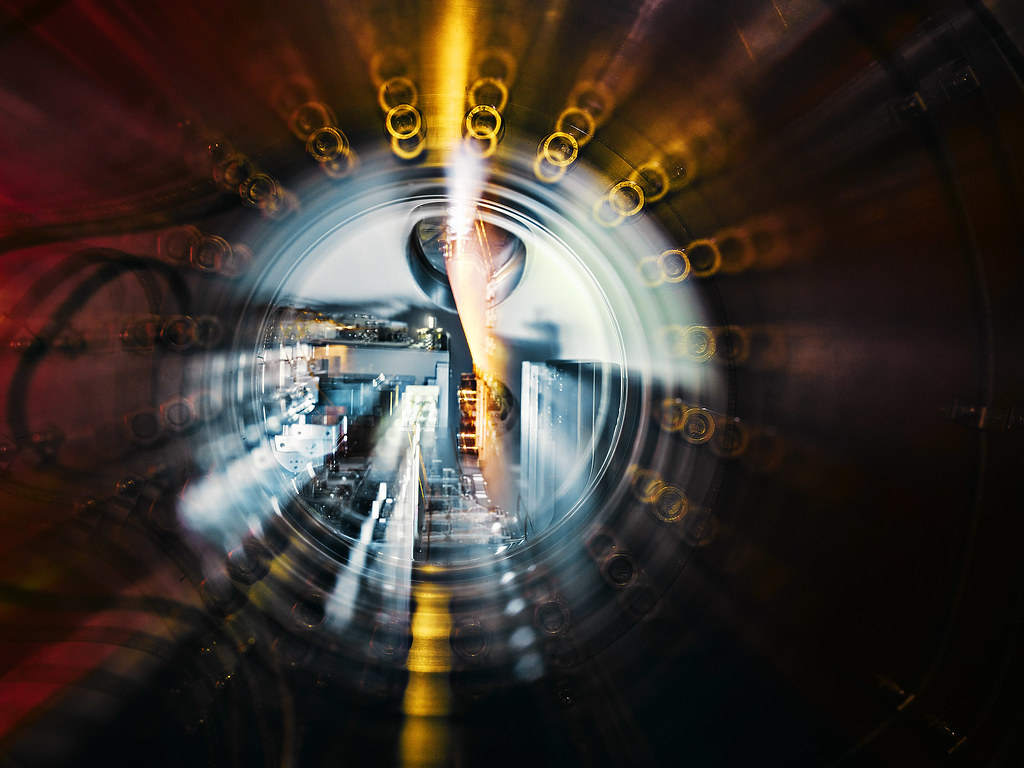 See all 10 winning photos in the slideshow above.

On Wednesday, May 16, the U.S. Department of Energy’s (DOE) Brookhaven National Laboratory hosted 30 amateur and professional photographers for a behind-the-scenes “Photowalk” of the Lab. The photographers were able to explore and photograph major experimental facilities that are not usually accessible to the public, including the STAR detector at the Relativistic Heavy Ion Collider (RHIC)—the only operating particle collider in the U.S.—and the National Synchrotron Light Source II (NSLS-II)—one of the world’s most advanced synchrotron light sources. Both are DOE Office of Science User Facilities.

Experiments at RHIC and NSLS-II explore the leading edge of fundamental and applied science. At RHIC, physicists collide gold ions, at nearly the speed of light, to recreate the same matter that filled the universe a millionth of a second after the Big Bang. At NSLS-II, scientists use ultra-bright x-ray light to reveal the chemical makeup of proteins, batteries, superconducting materials, and everything in between. The “Photowalkers” lent their talents to capturing the remarkable design of these experiments, showcasing the facilities in all their scientific glory. 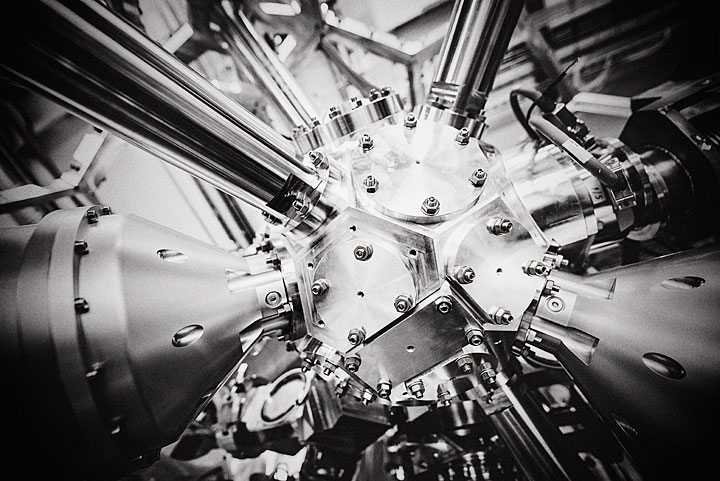 After receiving more than 100 stunning submissions, Lab judges selected 10 winning photos. The top three photos will advance to the global Physics Photowalk competition, run by the Interactions particle physics collaboration, where they will go head-to-head against photographs from 12 of the world’s top science facilities.

Congratulations to Brookhaven’s overall winner, Joe Caggiano, who captured a striking shot of the Inner-Shell Spectroscopy(ISS) beamline at NSLS-II. 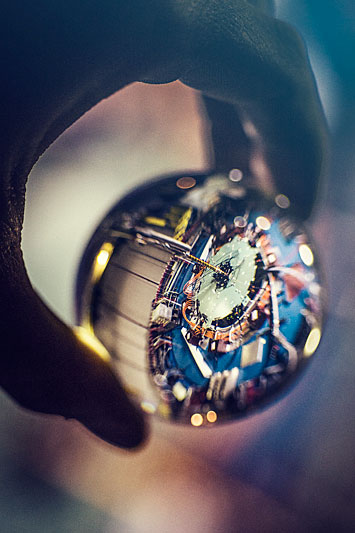 *FINALIST* A new perspective of the STAR detector at RHIC, seen through crystal ball refraction photography. By Joe Caggiano.

“Getting an exclusive opportunity to make art from science was awesome,” Caggiano said. “I loved being a little fly buzzing around every inch of the Lab’s high-tech experiments. Every scientist was so excited to talk about their research and how things work. It was quite spectacular to see science and ingenuity happening on such a large scale.”

Caggiano is a resident of Manorville, NY, and he has been shooting professionally for about five years.

“Photographing weddings and events, as well as making my own creative art, has really taught me how to think quickly about what approaches I’ll take during a shoot,” Caggiano said. “When I first saw the ISS beamline, I was baffled by its complex design. I wanted to take super wide and super close shots. It ended up being my favorite part of the Photowalk.”

Caggiano’s unique portrait of the STAR detector at RHIC also made the top three winning photos. 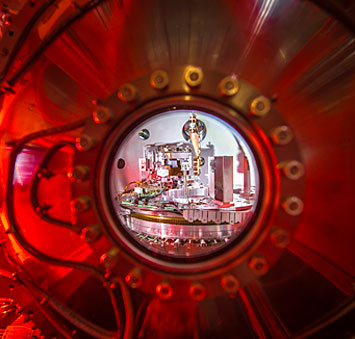 The third photograph being sent on to the global Physics Photowalk competition was captured by Steve Lacker, an avid travel/nature photographer and a physics teacher at Westhampton Beach High School. His photo features an intense view of the Soft Inelastic X-ray Scattering (SIX) beamline at NSLS-II.

“The facility size, precision, complexity, and system articulation is stunning,” Lacker said. “It's astounding that such large machines and short wavelengths are essential to see and comprehend the subatomic world.”

See all the winning photos in the slideshow above and on the Photowalk website.