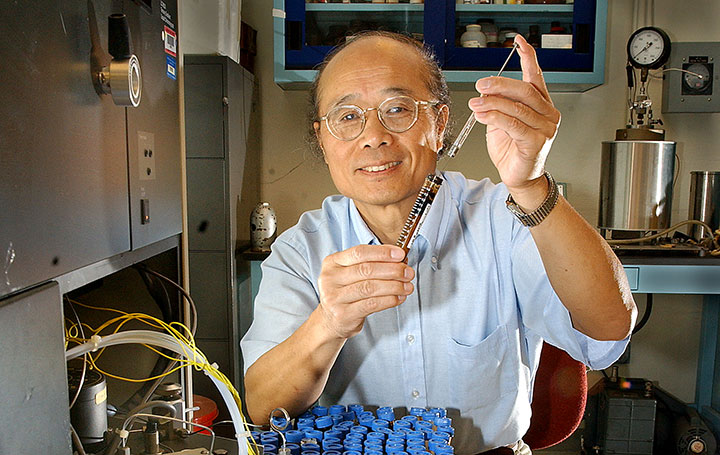 Applications are now being accepted for the 15th annual Mow Shiah Lin Scholarship sponsored by the Asian Pacific American Association (APAA) at the U.S. Department of Energy’s Brookhaven National Laboratory. The annual scholarship was initiated to honor the late Brookhaven Lab scientist for whom it is named. This year, the award has increased to $1,500.

Brookhaven Lab scientists and members of APAA choose the winner. The selection criteria include academic records, references, career goals, civic/volunteer activities, and other factors deemed appropriate by the selection committee. The scholarship is granted independent of financial need.

Applications and further information can be obtained by calling Brookhaven Lab’s Diversity Office at 631 344-6253, or by sending an e-mail to sge@bnl.gov, or by visiting the APAA website. The application deadline is June 7, 2019.