Engineering Awards are presented to recognize distinguished contributions to the Laboratory's engineering and computing objectives. The 2021 recipients are:

In the past ten years, Chris Bruno handled some of the most complex and demanding engineering problems at Brookhaven Lab. With his technical experience and innovation, Bruno is critical in keeping the Laboratory's utilities running efficiently.

Bruno is an electrical engineer, a New York State-licensed professional engineer, and licensed water system operator. His areas of responsibility affect all of Brookhaven’s scientific and support facilities and his expertise consistently contribute to a utility reliability rate of 99.97%, despite the Laboratory's aging infrastructure and impacts of the COVID-19 pandemic.

Through the pandemic, Bruno has been essential in complying with regulations despite the challenges of a long duration, reduced on-site population, and limited staff. 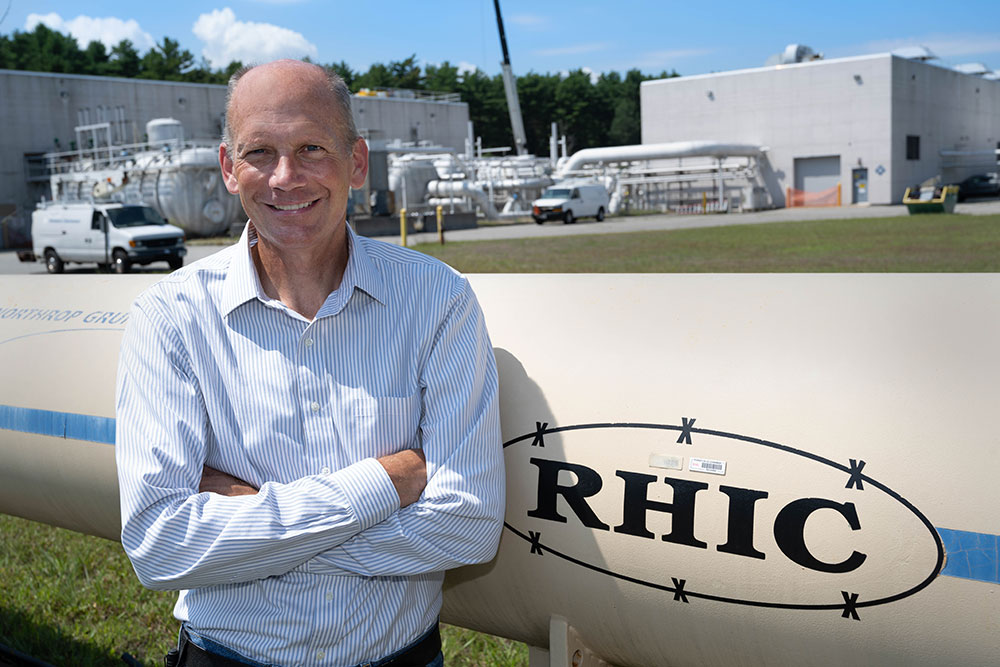 Since joining the Collider-Accelerator Department (C-AD) at Brookhaven Lab in 2009, Charles Folz faced engineering challenges that ranged from normal to exceptional. He has been successful across the board, supporting programs for the Relativistic Heavy Ion Collider (RHIC), NASA Space Radiation Lab, and Medical Isotopes Research and Production as well as the Electron-Ion Collider (EIC) project.

Folz is recognized for his exceptional engineering and management skills. Many of his efforts required integrating new equipment with accelerator systems that have been operating as many as sixty years. Adding to the difficulty, these systems often run 24 hours a day, seven days per week most of every year.

In 2020, Folz started almost from scratch and worked with collaborators to define the EIC's requirements for space, power, cooling, and other components. In 2021, these were included in designs developed for the project team's successful Critical Decision 1 review—a major achievement early in the multi-year project's lifespan. 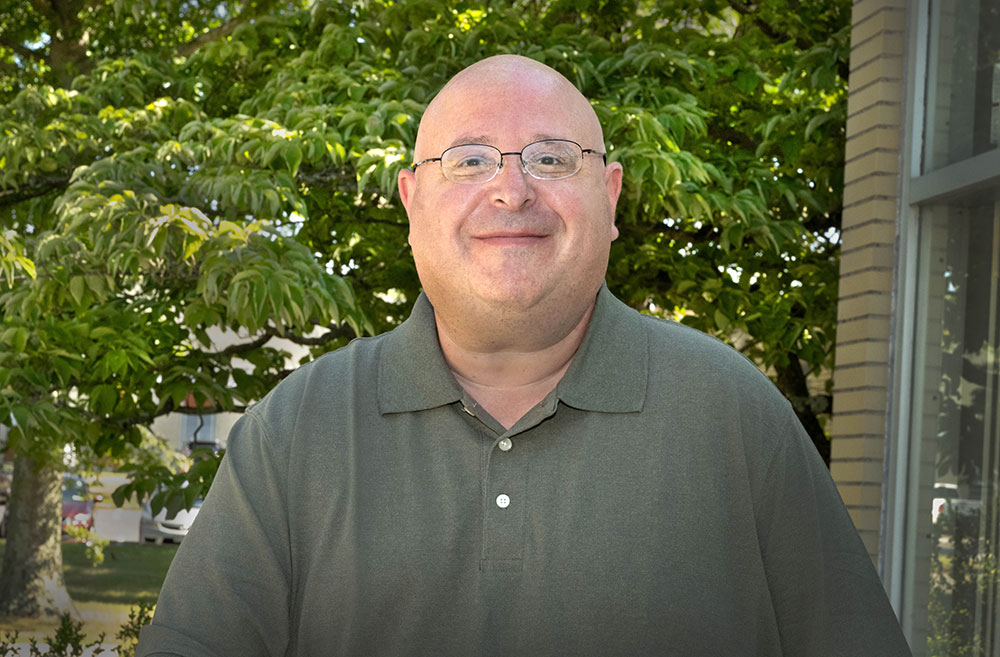 Jack Fried’s innovative approach to designing electronic systems and his supportive leadership style have made him an indispensable member of the Instrumentation Division. As leader of the Data Acquisition (DAQ) Group, Fried has an important role in positioning Brookhaven as a lead institute in Intensity Frontier experiments in the High Energy Physics program for the U.S. Department of Energy's Office of Science.

Fried is known for being agile and adaptable—essential traits for keeping up with the fast-paced evolution of electronic chips. He is often the first to volunteer for challenging projects, a notable example being the application of commercially available field programmable gate arrays (FGPAs) in a cryogenic environment. When the vendors could not guarantee that this equipment was sustainable at cryogenic temperatures, Fried designed a series of tests to determine which best met the required specifications.

Fried's thorough knowledge of complex electronics, controls, and data acquisition has been essential for several key experiments, including the Deep Underground Neutrino Experiment (DUNE), Proto-DUNE, the Short-Baseline Near Detector (SBND), PHENIX and sPHENIX, as well as projects supported by Laboratory Directed Research and Development (LDRD), Small Business Innovation Research (SBIR), and Strategic Partnership Projects (SPP) programs. His creative methods to problem solving and design are a unique asset to the group. 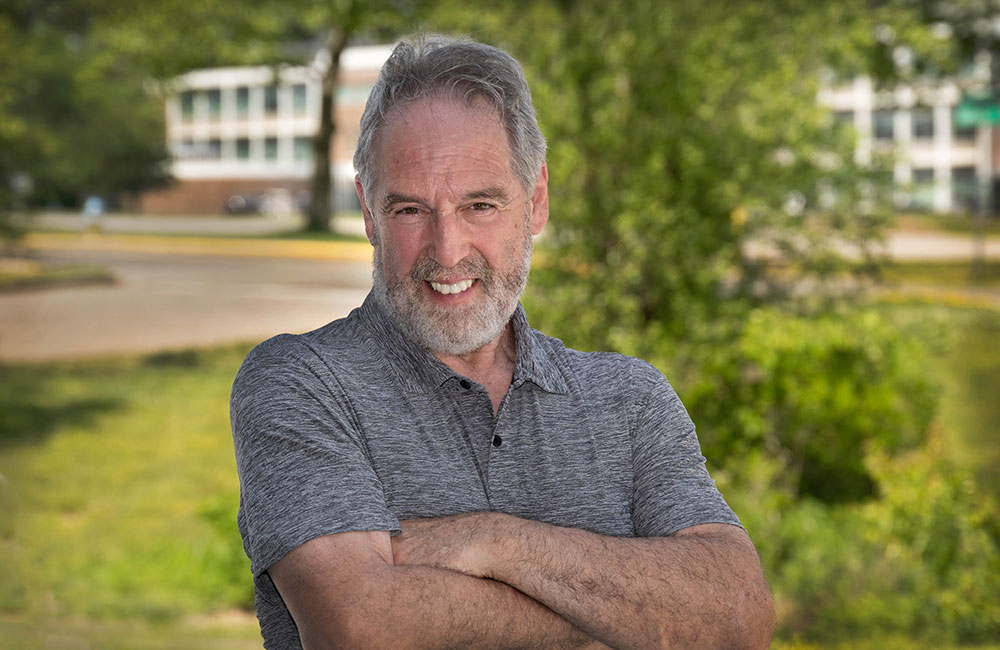 Francis Loeb’s engineering has enabled Brookhaven Lab’s Condensed Matter Physics & Materials Science Division to explore scientific activities in new thrusts. These research areas are crucial to the future health of the division, both scientifically and financially.

Loeb regularly worked long hours to ensure these projects were completed on time, and he largely completed the projects on his own—requiring talent and dedication. These remarkable achievements will play a key role in enabling the division’s strategy in non-equilibrium and quantum information science.

Michnoff is an expert in instrumentation and systems integration design of new technologies for high-precision measurements of the properties of particle beams.

As part of the Cornell-Brookhaven Energy-Recovery Linac Test Accelerator (CBETA), Michnoff coordinated the build and testing of electronics for beam position monitors meant to track particle paths through the beamline. He was later named project manager, then project director, and led the teams to the successful completion of project milestones. 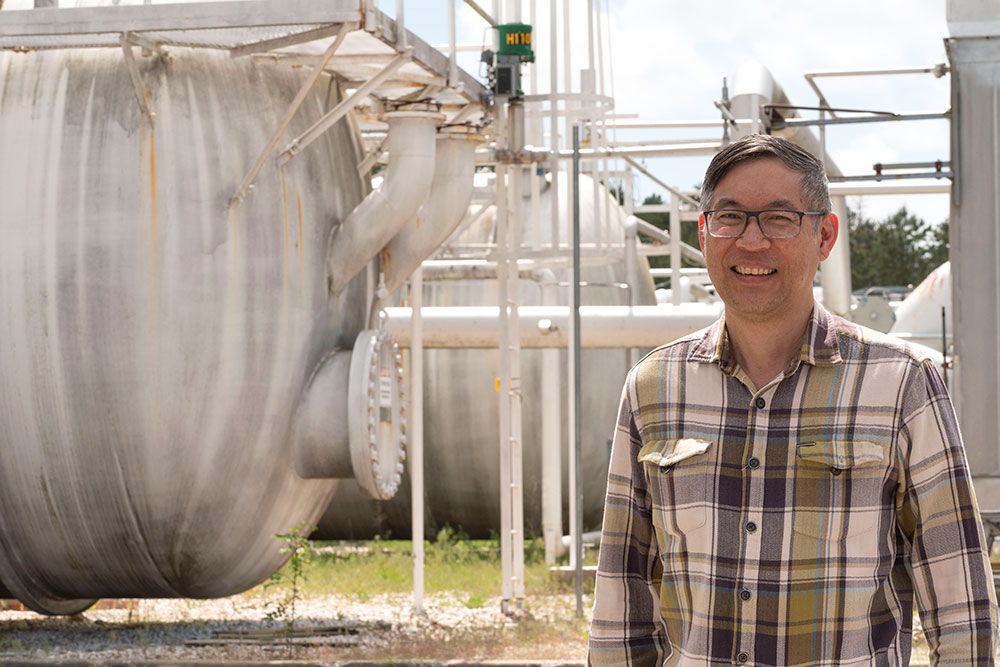 Roberto Than is a principal mechanical engineer with extensive expertise in thermodynamic analysis and the design, installation, maintenance, and safe operation of cryogenic and pressure systems. He plays a central role in keeping the superconducting equipment of the Relativistic Heavy Ion Collider (RHIC) cold.

Than implemented a major upgrade to RHIC’s cryogenic system, which circulates liquid helium (-452 degrees Fahrenheit) through RHIC’s magnets to maintain their superconductivity. The upgrade reduced both power and helium consumption and significantly improved operations and reliability.

Than has also contributed to cryogenic systems for advancing superconducting radiofrequency capabilities in RHIC, at the National Synchrotron Light Source II, and for the future Electron-Ion Collider. As a nationally known and respected leader in this challenging field, he’s often called upon to review projects across the U.S. Department of Energy complex.

As an active member of the Lab’s Pressure and Cryogenic Safety committee, Than provides knowledgeable oversight on engineering codes and volunteers to help other groups improve designs and safety processes.

Meet all 315 staff members at Brookhaven Lab who were recognized for distinguished contributions to the Laboratory's mission and milestone anniversaries in 2021.