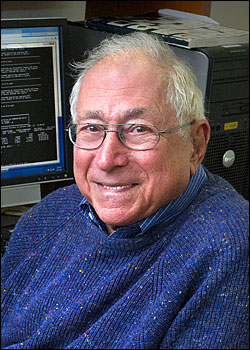 “I do have some nostalgia for the older times of more intimate connection among an experiment, the data, and the scientist, but it has always been fun to work at the Lab. I’ve been able to work in a broad range of areas, and I am grateful for this recognition.”