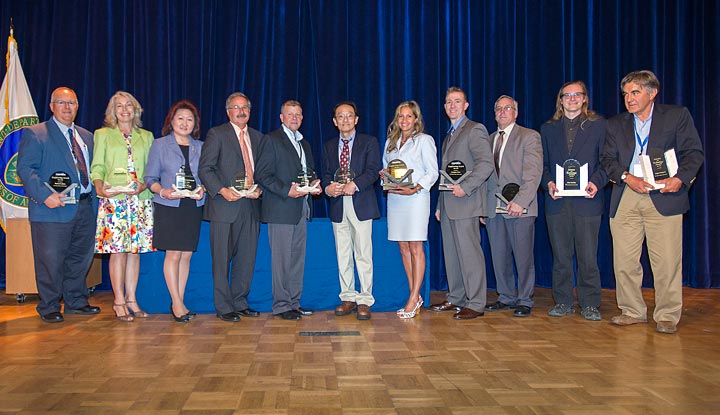 Members of the Brookhaven Lab community gathered in Berkner Hall on July 25 to recognize 11 employees’ distinguished contributions to the Laboratory’s mission. The Science and Technology Awards, Engineering Awards, and Brookhaven Awards presented during the employee awards ceremony consist of a plaque and $10,000, and they are the highest accolades given by Brookhaven to its employees.

Members of the Region 1 Radiological Assistance Program (RAP1) team were also recognized during the ceremony. 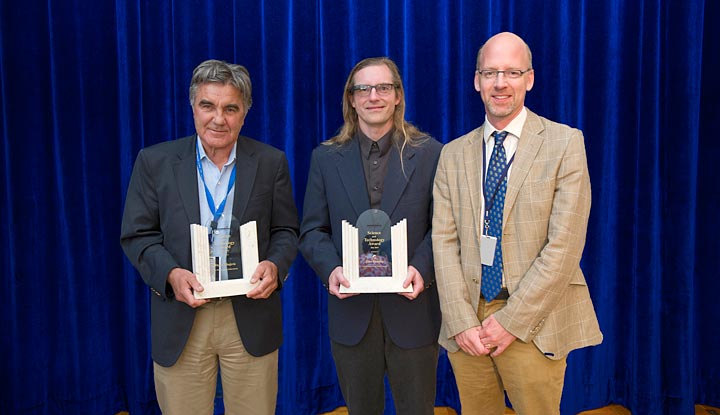 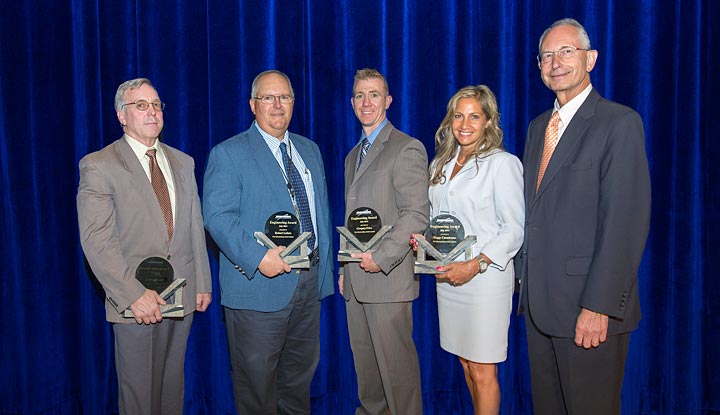 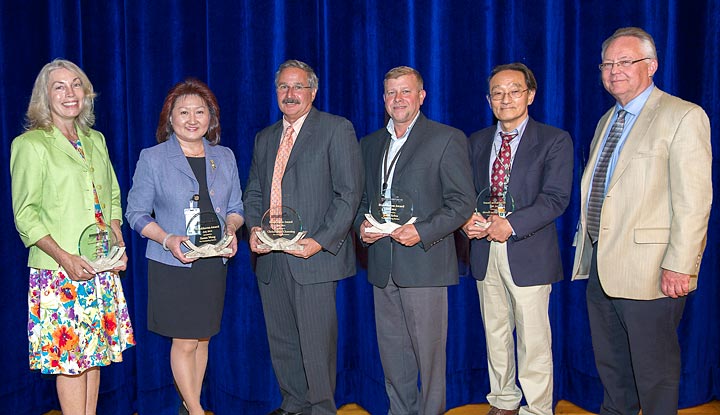 Brookhaven Awards are given to recognize key contributors in support functions whose performance and achievements represent outstanding service to the Laboratory. Laboratory Director Doon Gibbs presented the 2014 Brookhaven Awards to:

Members of the Region 1 Radiological Assistance Program (RAP1) team were recognized for their contributions to secure the Meadowlands and surrounding metropolitan area against potential radiological threats before and during Super Bowl XLVIII earlier this year.