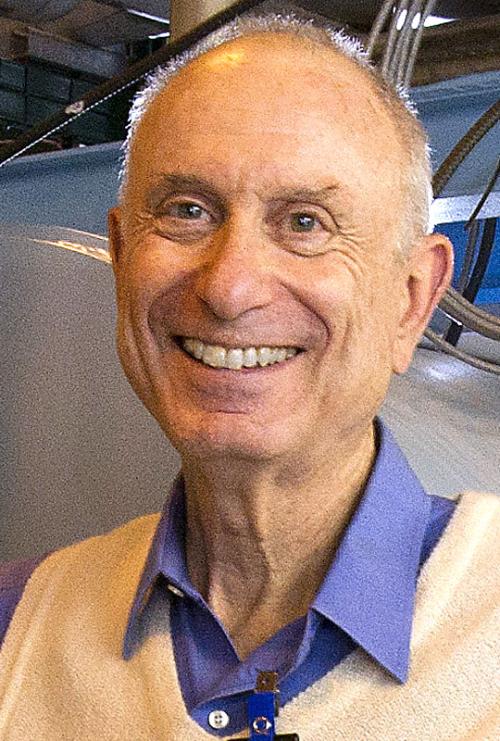 Ilan Ben-Zvi is a BNL Professor of Physics at Stony Brook University and Senior Scientist emeritus, formerly Associate Chair for Accelerator R&D at BNL’s Collider-Accelerator Department and Chief Scientist of the ATF. He has been at Stony Brook and Brookhaven since 1988. Ben-Zvi served as the Director of the ATF for 15 years. He is active in R&D on superconducting RF, photocathode injectors, electron-hadron colliders and advanced accelerator concepts and has over 600 scientific publications. Ben-Zvi was elected Fellow of the APS, of the AAAS and of the IEEE. He received the IEEE/NPSS PAST Award, the BNL Science and Technology Award, the FEL Prize and the IEEE/NPSS Merit Award. He served leading roles in various meetings and panels, including HEPAP, and several HEPAP Subpanels, in particular on Accelerator R&D. He served on the National Academies Committee for the Scientific Assessment of Free-Electron Laser Technology for Naval Applications. He served as the Divisional Associate Editor of Physics Review Letters, and international committees, such as the Advisory Committee for TRIUMF. He initiated the joint accelerator conferences web site JACoW.

Hebrew University of Jerusalem, Israel, BS in Mathematics and Physics, 1965