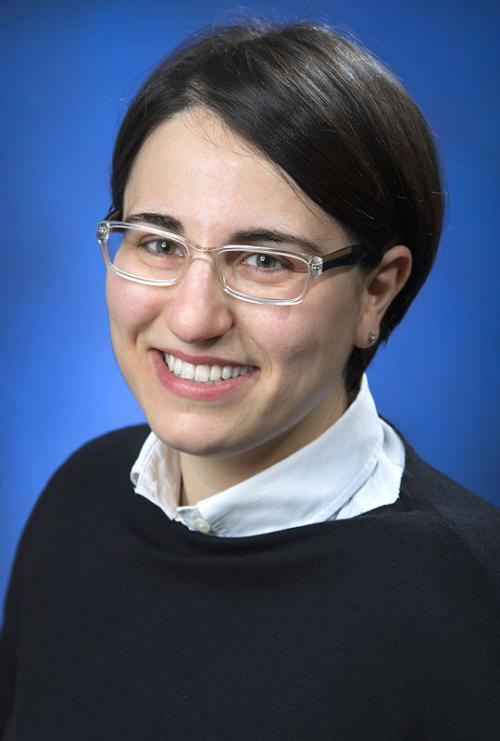 Valentina Bisogni joined the National Light Source II in 2014 and since 2018 she is the Lead Scientist for the Soft Inelastic X-ray Scattering (SIX) beamline.

This expertise was acquired during her PhD at the ID08 soft x-ray beamline of the European Synchrotron Radiation Facility in Grenoble (jointly with Politecnico di Milano), where she used XAS and RIXS to study the high-temperature superconducting cuprates, and in the following PostDoc experiences: 1) at IFW Dresden, where she focused on the 1D cuprate systems, 2) at the ADRESS beamline of Swiss Light Source, PSI, where she studied rare-earth nickelate thin films and titanates heterostructures.