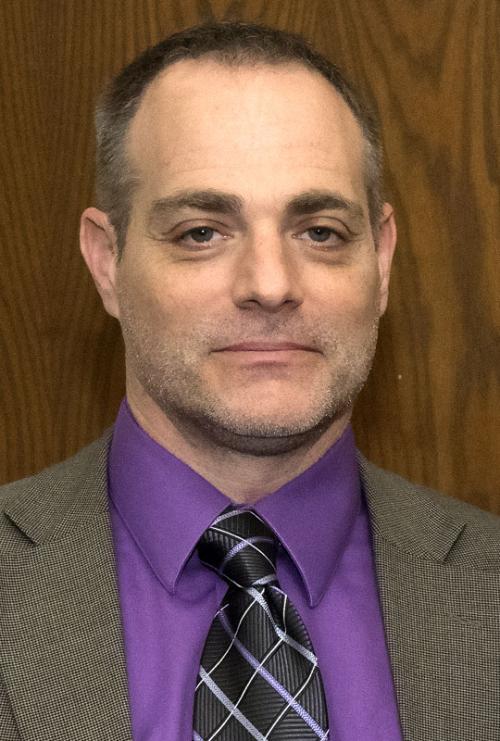 David Asner assumed the role of Instrumentation Division Director in 2017 where he also serves as the architect of BNL’s new business model for instrumentation. Dr. Asner joined BNL from DOE’s Pacific Northwest National Laboratory (PNNL), where he built and led a high energy physics program. Over the past decade (PNNL/BNL) he oversaw a broad research and development program consisting of fundamental and applied research projects that led to new capabilities and the successful pivot of established capabilities to advance new missions and sponsors.

During his seven years at PNNL, he served in a variety of leadership roles: Chief Scientist for the DOE U.S. Belle II detector construction project, Laboratory Fellow, Manager of the Radiation Detection and Nuclear Sciences Group, and Chief Scientist for Particle Physics and at BNL previously served within the Nuclear and Particle Physics Directorate as the Deputy Associate Lab Director for Strategic Program Development. He is a fellow of the American Physical Society (APS). In 2010, Dr. Asner earned tenure as an Associate Professor of Physics at Carleton University, Ottawa, Canada.

Asner’s research in nuclear and particle physics has focused on the search for new particles, interactions, and phenomena by understanding the most basic parts of the universe. His most recent research has been aimed at the direct detection of dark matter (a type of matter that scientists believe makes up almost one quarter of the universe) and the use of rare decays of elementary particles called quarks as probes of new physics beyond the Standard Model. Throughout his career, he has designed, built, executed, and analyzed data from particle physics experiments across three continents.

During his 25 years in the particle physics field, he has authored or co-authored more than 500 publications in peer-reviewed journals, has presented more than 100 talks about his research at universities and conferences, and has served on numerous executive boards and committees for physics collaborations. In 2014, he was elected as a Fellow of the American Physical Society.