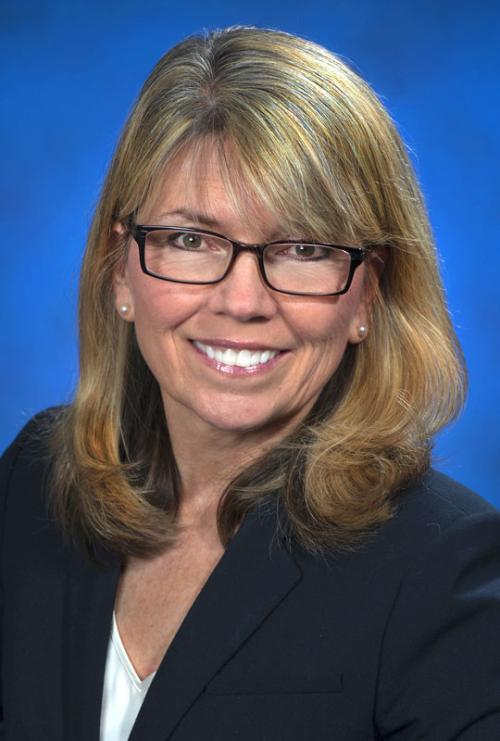 Diane Hatton is the Project Manager for the Electron-Ion Collider Project.  She brings over 30 years of laboratory support service experience to this position, including 10 years as a member of the NSLS-II senior management team, serving as the Project Support Division Director for the NSLS-II Project.

Just prior to her current role, Diane supported the Nuclear and Particle Physics Directorate, serving as the Director of the Office of Project Planning and Oversight, overseeing accelerator projects and helping to prepare BNL's proposal for the Electron-Ion Collider.

In her role as the Director of the Project Support Division for the National Synchrotron Light Source II Project she oversaw the staff members who provided the support services to the project, including Project Controls, Budget and Finance, Human Resources, Procurement, Information Technology, Quality Assurance, Facility Support, and Administration.

Once NSLS-II was completed, Diane spent two years leading the Planning, Performance, and Quality Management (PPQM) staff office at BNL. This office reported to the Laboratory Director and consolidated the Office of Policy and Strategic Planning, the Quality Management Office, the Office of Institutional Improvement and the Project Management Center, and integrated these efforts into a single office that provided a Lab-level perspective on planning and performance, including responsibility for organizational learning, project management, and contractor assurance.

Diane has been with Brookhaven Lab since 1983, holding various positions in the area of project management, operations, administration and finance.   She served for 11 years as the Department Administrator for the Chemistry Department and 7 years as the head of the Budget Group at the National Synchrotron Light Source.

She has a B.S. in Business Administration from Long Island University and an M.B.A. from Hofstra University.

Diane is a member of both national and international project advisory committees, including LBNF/DUNE, the European Spallation Source, and the Proton Improvement Plan (PIP-II).

She regularly chairs committees and sub-committees for DOE and national laboratory project reviews.

She was also a member of the team that developed the DOE Project Leadership Institute.