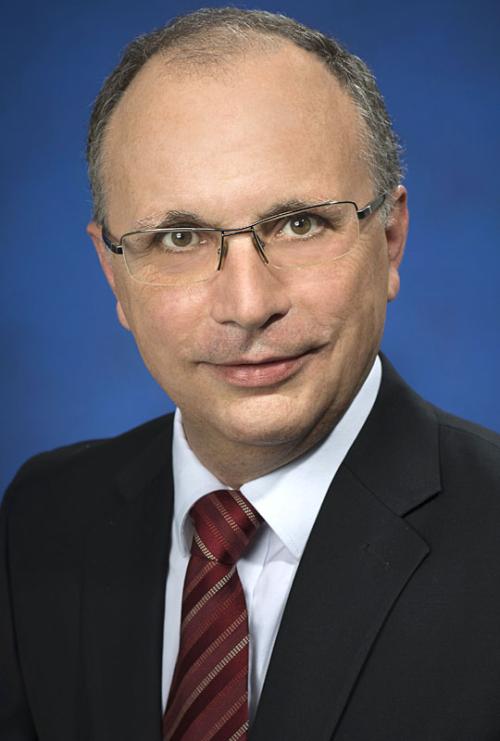 Over the last decade Eric Lançon played major roles in the area of computing for the Large Hadron Collider (LHC) at CERN. He was the project leader of the French computing effort for the ATLAS experiment at the LHC. He chaired the ATLAS International computing board. In the 2014 and 2015 he served as elected computing coordinator of the ATLAS experiment.

Eric Lançon developed over the years, successful cooperation projects on distributed computing with teams from China, Japan and Romania. He initiated the ATLAS@home project to bring volunteers from all over the world to participate into the simulation effort for the LHC program. In 2015, Eric Lançon and his team were awarded the best supercomputing application of the Chinese Academy of Science.

Eric Lançon is a member of the Open Science Grid (OSG) Executive Team that is steering the activities of a vital piece of national High Throughput Computing (HTC) infrastructure serving the computational needs of a broad variety of science domains.