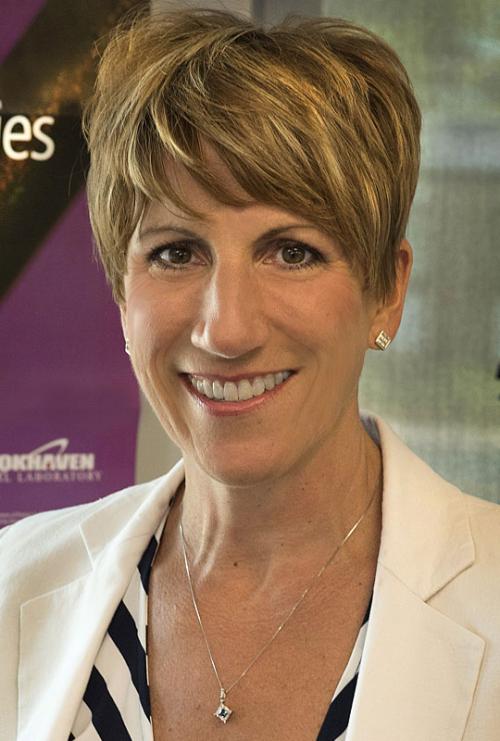 Preferred Gender Pronouns (PGPs): she, her, hers

I write stories and press releases to share the science going on at Brookhaven National Laboratory with the world. I also work with external reporters at newspapers, TV stations, web-based content providers, and others to connect them with our scientists so they can share the Lab's work more widely.

My early career was dedicated to writing and editing science articles for children, in part to inspire a passion for science and appreciation for the scientific method, and also to help young readers become informed citizens and decision makers. Initially hired as Assistant Editor of Scholastic’s Science World classroom magazine, I rose to the rank of Editor, and later took positions as Managing Editor and Editor of Zillions, the children’s version of Consumer Reports. My writing for both publications has been recognized with numerous awards from the Educational Press Association of America.

I joined the staff at Brookhaven Lab in 1999 and have been tackling topics ranging from the intricate steps of DNA replication to subatomic particle smashups ever since. I'm lucky to be at Brookhaven Lab where there is no shortage of science — and amazing stories to tell.